We present a very exciting addon called The Forgotten, this is a beta version, so stay tuned for news, as in the future more new mobs, items, blocks and much more will be added.

The new addon adds only one mob to the Minecraft world, but in the near future and in the next update, new things will be added. 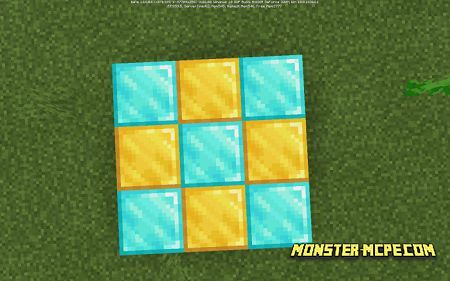 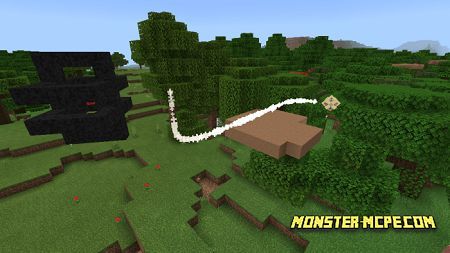 Let's take a closer look at the new mob:

The new mob is called Dark Shulker! Depending on the situation, it has from 600 to 1000 HP. Shells of Dark Shulker have three stages:

Stage 1 — Every three seconds launches a large ball of fire;
Stage 2 — Every 2 seconds shoots Shulker bullets;
Stage 3 — Every second releases a large amount of fire and then returns to stage 1. 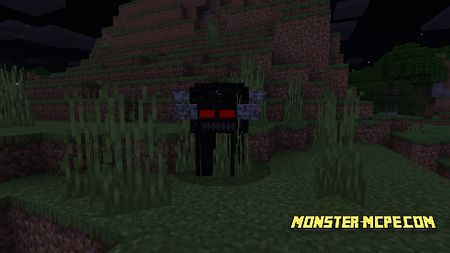 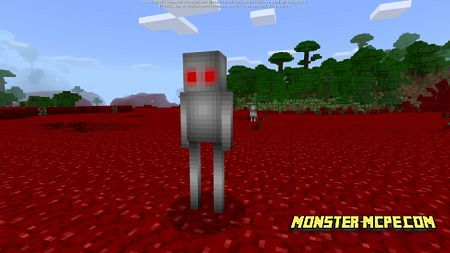 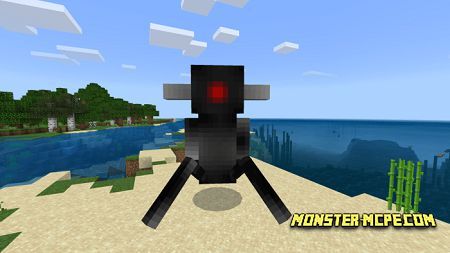 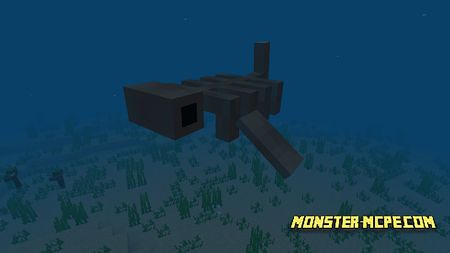 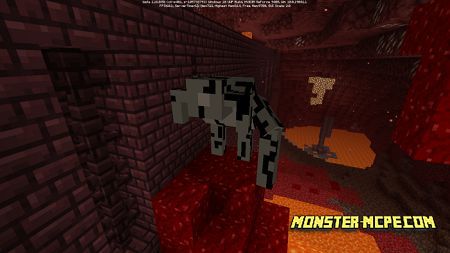 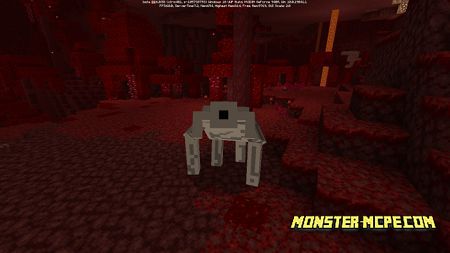 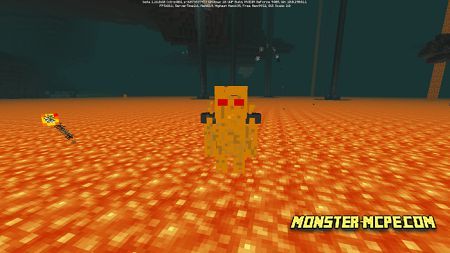 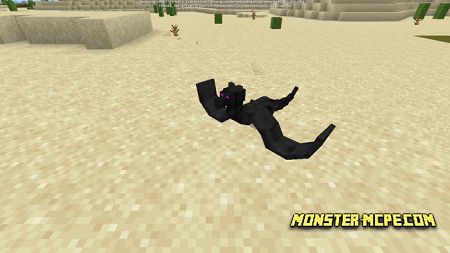 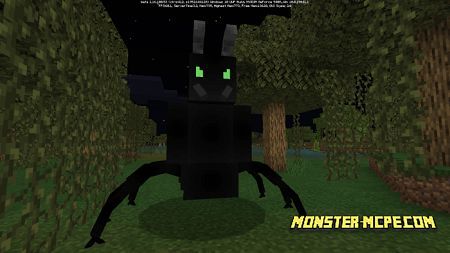 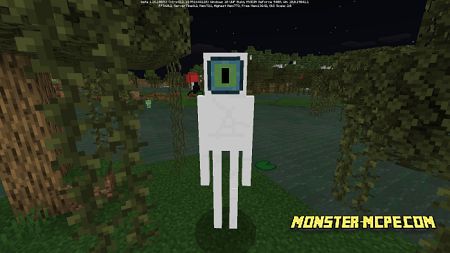 Not dangerous for players. It attacks all surrounding creatures and mobs.

Loot will be added soon.

Related News:
More Tools Add-on 1.16+
Has it ever happened that you have a lot of resources in your
Golden Utilities: Transport Any Mob and Much More Add-on
Have you ever faced the problem of transporting mobs or maybe you
A Sticky Situation Map
Do you like different funny adventures in the Minecraft world? Would
Cave Enhancements Add-on 1.16+
We present to your attention a large and fairly voluminous Cave
Comments (0)
Commenting