Another mod on the series "Squid Game". The series has only recently begun to lose its popularity on Netflix and is losing ground to other series. For two months, the series was the most popular topic of discussion. Players in Minecraft have not ignored the series and have added many additions to the theme. The 3D Squid Game mod is one of the builds that includes uniforms, counters, sounds and more. It's all done in 3D for more realism.

Use this build with your friends and enjoy survival. 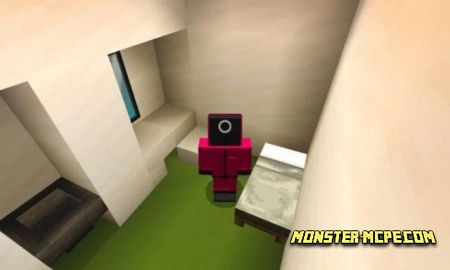 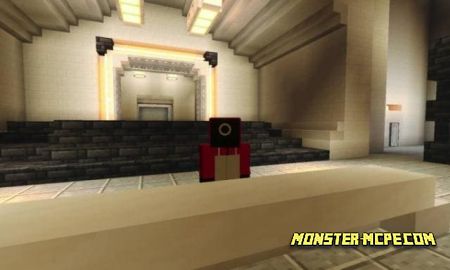 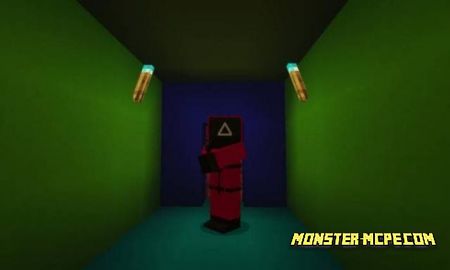 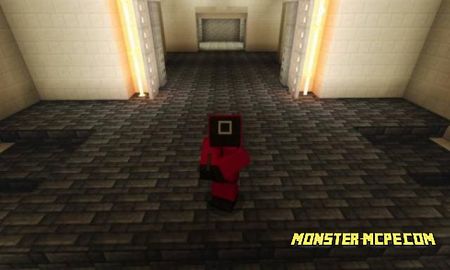 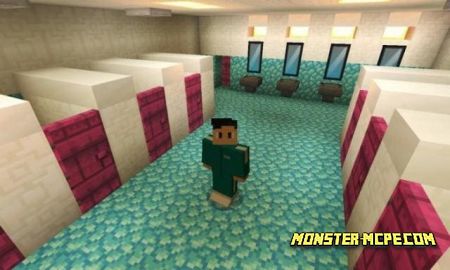