A very interesting addon that enhances all the surrounding mobs, both enemy and neutral. We assure that this will be a challenge for any player in the Minecraft world. This is cool, as it will complicate the world familiar to you and you will be able to maximize your survival abilities. Even a cow will attack you if you get too close to it.

As previously mentioned, all mobs will have increased health and attack power. For example, even a bat will attack you. This addon will be useful for both beginners and even experienced players. 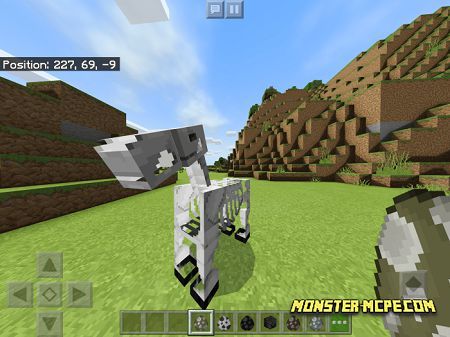 A withered skeleton will attack harder and have twice as much health. 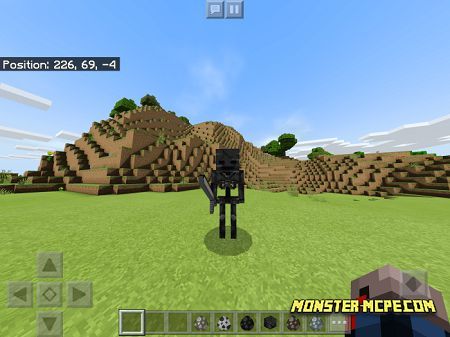 Stray will be able to attack you at a great distance, namely a mile away from you. Also, it will no longer burn in the sun. Attack speed was also increased for both this mob and the previous one. 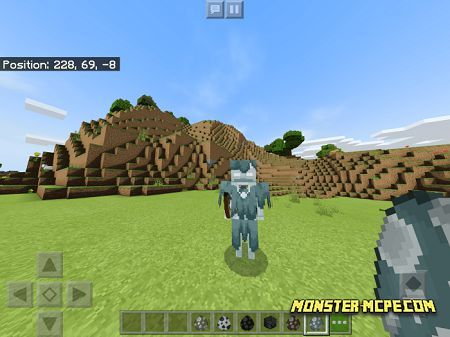 Cows are able to attack the player if he comes closer to her than 2 blocks. Attack Power 7! 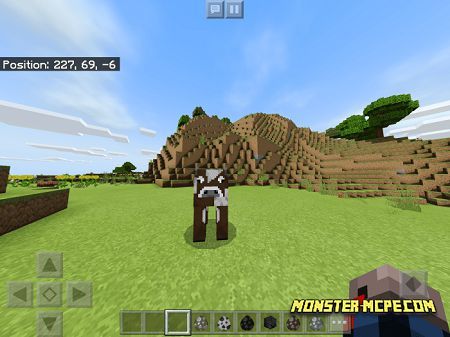 Mobs like a donkey, horse, zombie horse, skeleton horse, and mule have more health and are now larger in size.

Related News:
Golden Utilities: Transport Any Mob and Much More Add-on
Have you ever faced the problem of transporting mobs or maybe you
Genoa Cows Add-on 1.16+
Do you like animals like cows in the Minecraft world? These are cute
More Moo Add-on 1.16+
Do you like harmless animals like cows? If you like cows and would
More Cows Add-on 1.15/1.14+
A new exciting add-on that will change the normal cows in the
Comments (0)
Commenting