Would you like to create quarries of specific sizes? If yes, then the new addon is what you need. Players can now create careers of non-standard sizes using them at their discretion. Players can customize not only the size of the quarry itself but also use some improvements that will allow them to be applied to special mechanisms. Please note that of all upgrades, a player can only apply one upgrade to one quarry. Let's take a look at the features of this addon below.

As mentioned earlier, this addon allows players to create unique quarries of different sizes, the area of which can range from 5x5 to 99x99!
Let's take a look at what items and improvements will be available for your quarry.

1. The first and most important mechanism is the Control block. This mechanism should be placed first as this is where the quarry generation starts, and this block is the first corner of your quarry. As soon as the player places this block on the ground, he will immediately indicate the direction in which the borders will be built and the place where the second corner will be located. 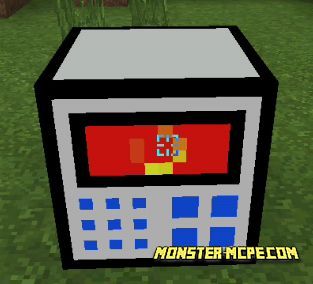 Do not break this mechanism, because if you break it, you will get a simple version of it without any signals.


2. The second item is a wrench that players can use to break or improve the quarry. 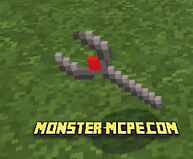 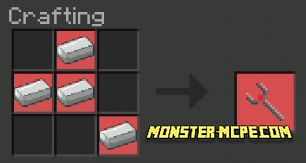 3. Search engine quarry (Finder). This item allows players to find their quarry in case they forgot where it is and lost it. Please note that this only works with careers that have already been created. 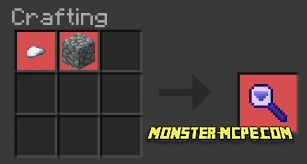 4. Upgrades. In the world of Minecraft, players can use only one of the four available improvements, namely the acceleration of mining, an increase in the speed of the drop, the ability to replace ore with an ingot, and vice versa, an ingot for ore. 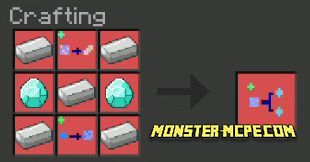 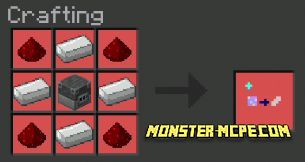 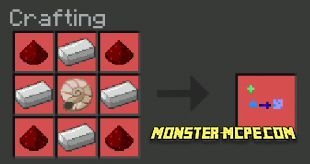 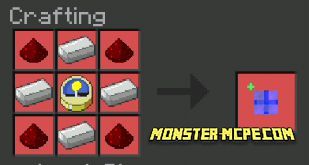 Related News:
Cave Enhancements Add-on 1.16+
We present to your attention a large and fairly voluminous Cave
Jurassic Addon
Jurassic Addon - this is a fairly large and voluminous addition that,
Five Nights At Freddy’s Ultimate Custom Night Map
Have you ever played one of the famous series of the game the Five
GB’s Custom Addon 1.14/1.13+
We present to your attention a very large and very exciting add-on
Comments (0)
Commenting