Do you like speed? No, this addon does not add fast transport. Maybe you would like everything that surrounds you to be faster than usual? If you want to speed up the Minecraft world in which you live then the new addon is what you need! The new addon changes life in your Minecraft world making the whole environment ten times faster.

Now players can move ten times faster than usual, but we also draw your attention to the fact that in addition to the player, the mobs will also change the speed of movement for both neutral and hostile, so be careful. Get a new exciting and fun experience in the fast world of Minecraft!

Below you can see how this will work in your world: 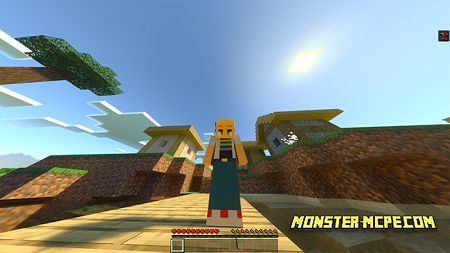 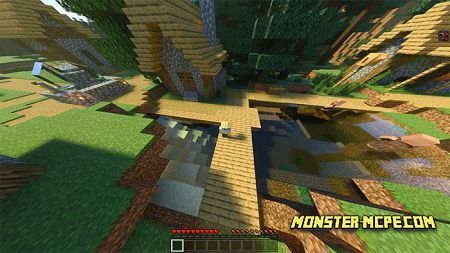 Players can also spawn Doraemon. To do this, you need to use certain materials and, of course, a crafting table. Using dorayaki, players can exchange various items with Doraemon.
Facebook
Twitter
Pinterest
Speed x10 Survival Add-on 1.16+
speed_x10_survival_bp_1.0.0.mcpack
Download free[937.3 Kb]