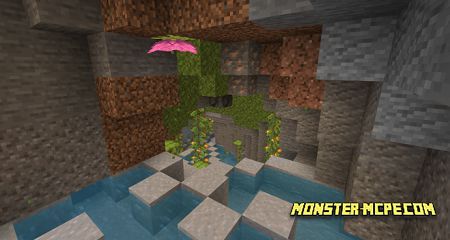 We present to you another add-on that allows all players to test all the features of the Caves and Cliffs update. Now players can test all available functions and other features without beta versions of the game and without other add-ons. One of these features is the already improved and updated caves, as well as the generation of caves. New caves will not be generated with negative coordinates, the new add-on has recreated the generation of caves presented at Minecraft Live 2020.

In new caves, players can explore new biomes such as deep dark and lush caves. But we draw your attention to the fact that deep dark is still in the process of improvements and will be added in the near future. 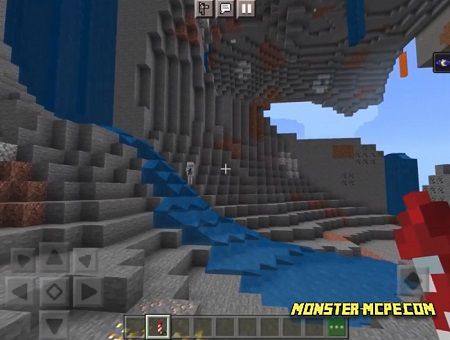 Also, players can find mobs that were also presented at Minecraft Live 2020. New mobs that will be added with the version of Minecraft PE 1.17 are also included in this add-on.

One of these mobs is the already well-known dangerous and hostile warden mob, whose feature is a very developed hearing and movement speed. Since he is blind, he cannot see you but hears very well for this, do not create any vibrations so as not to anger him. In order for players to be able to survive in dangerous places where this mob lives, it is necessary to have some kind of distracting things, for example, projectiles such as arrows, snowballs, and others. These projectiles distract the hostile mob and allow players to move or run away from it. Also, this mob is currently working on the spawn rate. 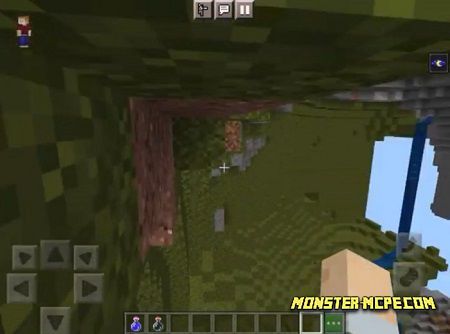 Along with the cave traits, mountain traits such as mountain goats and powder blocks were also added. The generation of mountains has also been updated. Please note that goats have the same features that were presented earlier in the beta versions of the game, namely the drop that goats drop after death, the ability to push their enemies off the cliff, and much more. Players can also use goat horns here to make raid sounds. Also, for now, dripstone blocks have been added that can only be used as decorations, in the future this type of block will be generated naturally.
Other features include Copper, Amethyst, and Spyglass, but note that Spyglass has no functionality yet. 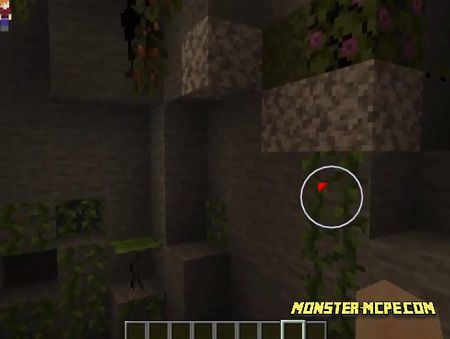 Related News:
Village And Many Biomes Near The Spawn Point Seed
Would you like to change the place of the spawn in your Minecraft
Cave Enhancements Add-on 1.16+
We present to your attention a large and fairly voluminous Cave
Cave and Cliffs Concept Add-on 1.16+
Are you already looking forward to the upcoming Cave and Cliffs
Minecraft 1.17: The Caves and Cliffs Update
Greetings to all fans of the Minecraft world. Today we'll tell you
Comments (0)
Commenting