Have you noticed how big the noses of the villagers are? Would you like to change that or use this nose as fun in the Minecraft world? If yes, then this exciting new add-on is what you need. This add-on is able to cheer you up and add more fun so that players will have the opportunity to remove the big nose of the villagers and attach themselves or other hostile creatures such as skeleton, zombies, and others.

Also, villagers' noses can be used for enchantments or even spawn new villagers!

This is a new unique experience that will appeal to both beginners and experienced players. Let's take a closer look at the features of this add-on.

As mentioned earlier, the new add-on is able to remove the villagers' nose, after which players can use it to try it on themselves, on other creatures, or use it as seeds and spawn new villagers from the ground.

The idea of creating such an add-on was borrowed from the Java version of the Minecraft game. Now players can get rid of the big noses and find them more interesting and even fun to use. In addition to the fact that the player can spawn new villagers, he can also use the nose as a helmet. If you were ever not satisfied with the prices for the exchange from the villagers, then this is the best time to take revenge on them! 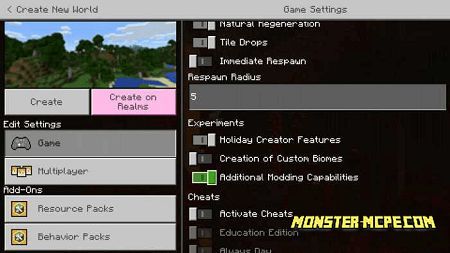 In order for the player to get rid of the villager's big nose, you just need to cut it off. To do this, use scissors and move the pointer over it, then use scissors to cut off the nose from it. Do not worry, this will not damage the villager in the game (you should not do this in real life!), The only thing that will happen is that the villager will just get angry with you and will not trade with you. 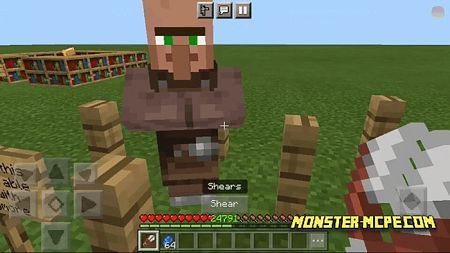 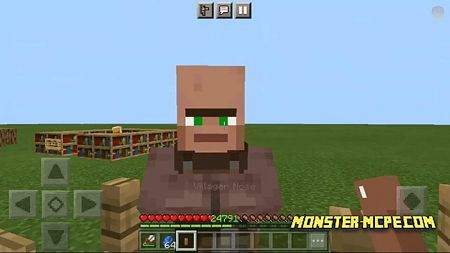 After you have a nose in your inventory, you can use it as a helmet, this helmet gives the player one point of armor, and players can also enchant it. This can be helpful during the early stages of survival.

Players can also pin their nose to other hostile creatures using a dispenser. 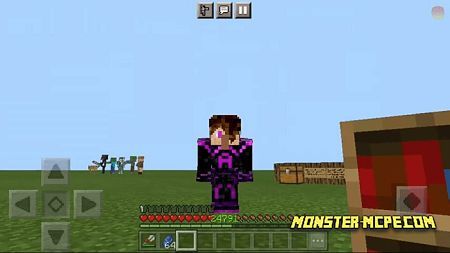 As mentioned earlier, noses can also be used in the same way as crops, namely, to plant villagers. Just put your nose in the ground and wait for a while until the villager grows up. Use bone meal to speed up the growth of a villager. Before a villager grows up, he has to go through three stages of growth, namely:

Bone meal can be used at all stages of growth. 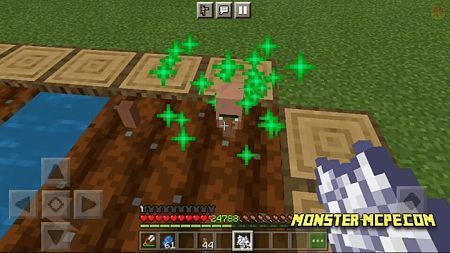 Now you do not need to think about how to transport villagers (if you previously thought about it) now you just need to take their noses and grow in another place, including your house or base.
Facebook
Twitter
Pinterest
Villager Noses Add-on 1.16+
villager-noses.mcaddon
Download free[17.42 Kb]

Related News:
Cave Enhancements Add-on 1.16+
We present to your attention a large and fairly voluminous Cave
Project Walker Add-on 1.16+
Would you like to change your Minecraft world and create more
Jurassic Addon
Jurassic Addon - this is a fairly large and voluminous addition that,
Download Minecraft Java 1.14
Everyone is looking forward to a new update for everyone's favorite
Comments (0)
Commenting