Would you like to add a new powerful weapon to your Minecraft world? If yes, then we present you with a new addon that adds RocketLauncher! Tired of a bow, a crossbow, and TNT? Then we know what you need, we are talking about a device like the RocketLauncher, a weapon that is simple weapon types mixed together and allowing players to shoot TNTs at their enemies. Press one button and BOOM, your enemies explode!

Shoots charged TNTs when used, so be careful when choosing where to shoot.

The use is very simple, just take the device in hand, select the point on the screen where you want to shoot, and press shoot, the result: your enemies will explode!

Below you can see how it looks in the Minecraft world: 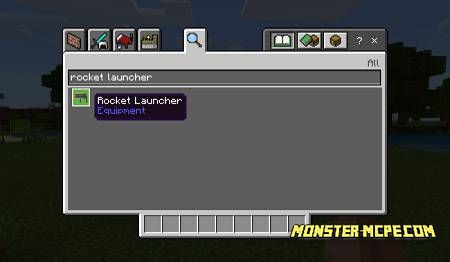 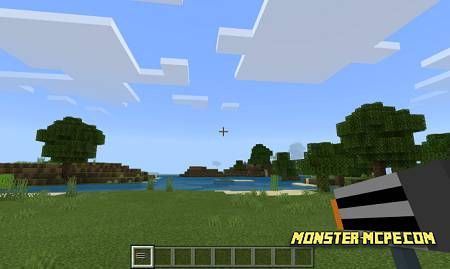 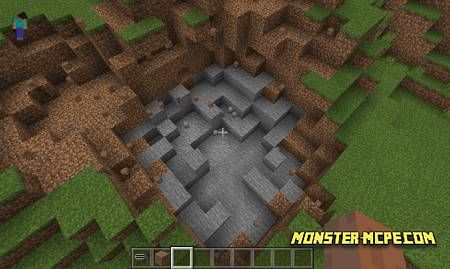 Related News:
Crossbow vs. Bow Map
We present you with a very interesting and fascinating mini-game for
Download Minecraft Java 1.14
Everyone is looking forward to a new update for everyone's favorite
SG Boom Blocks (Minigame)
New map created by SG Team, where the main aim is to stay the last
Redstone Mechanic Addon
Increase your playing skills and get a great experience in game,
Comments (0)
Commenting