Players will still be able to breed, hunt and feed them as they did before. And as previously mentioned, all functions and behavior remain unchanged. Xbox achievements will still be available. 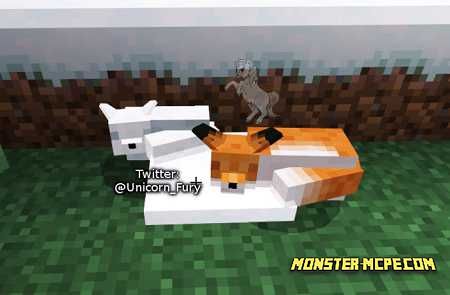 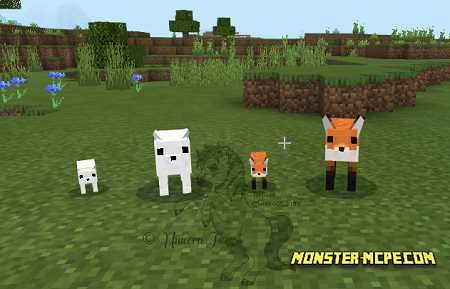 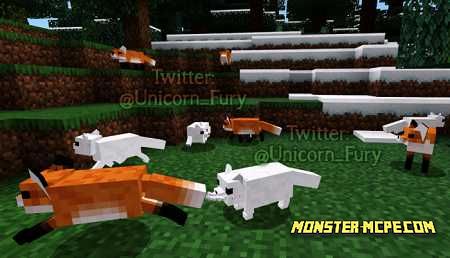 1. Fox ears will lie back during sleep. Just like real foxes, in real life;
2. The appearance has been changed to a prettier and cute;
3. Added more realistic textures;
4. The fox model will become more realistic and will be more like a real one;
5. New animations that will work in accordance with the new appearance;
6. The model of Arctic Foxes was separately changed since in real life they are slightly smaller than Red foxes, so parts of her body were reduced in size.

Related News:
Cuter Vanilla Wolves Add-on
We present to you a new and very interesting resource package that
Caps and Hats Add-on 1.16/1.15+
Would you like to add a new accessory to your character? If so, then
Cuter Vanilla Pigs 1.14/1.13+
We present to you a new resource pack that will change familiar
Minecraft 1.13.0 for Android
And finally, the good news, we have waited for a new version from
Comments (0)
Commenting