New fruit cocktails give the player not only filling but also additional effects. The new add-on is still under development and new features and capabilities will be added in the next updates. Prepare the most delicious smoothies and enjoy the taste with your friends in the Minecraft world.

As mentioned earlier, a new mob will be added to the Minecraft world. But who is this? The new mob is called the Forager. Outwardly, they are very similar to the Wandering Trader, but unlike him, these mobs have green clothes. The main feature of these traders is that they also wander the world of Minecraft looking for players to offer and sell various exotic fruits.

Fruit never seen before will be useful for making a new smoothie.

Please note that to buy some types of new fruits from these traders, you will need special coins that you can get by killing various monsters such as skeletons, zombies, witches, and spiders. 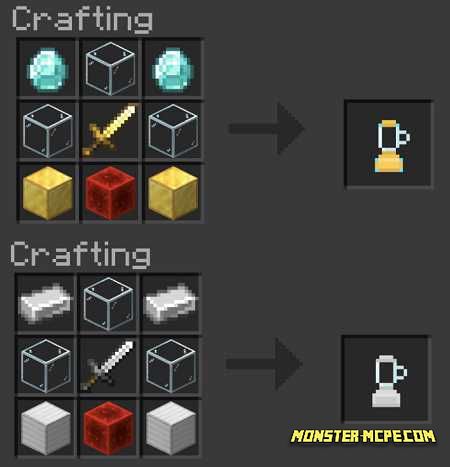 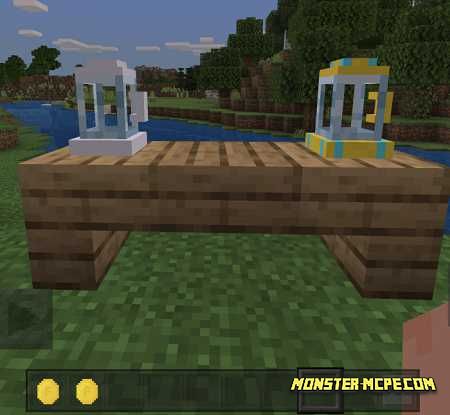 And last but not least. Now that you have a blender and fruit, you need to blend everything together. The resulting delicious smoothie gives players additional effects that can be useful to you during your survival in the Minecraft world. Below you can see new fruits and different types of smoothies: 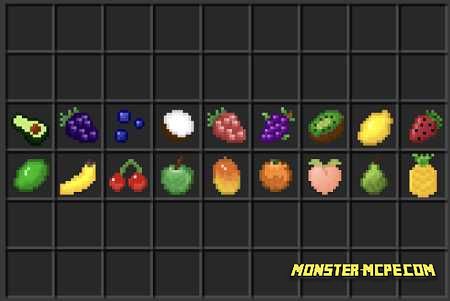 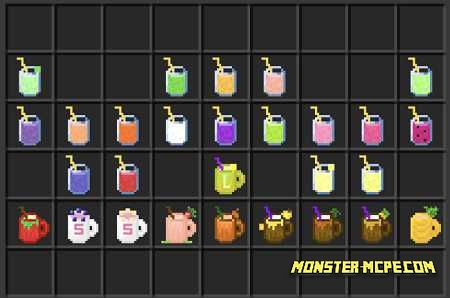