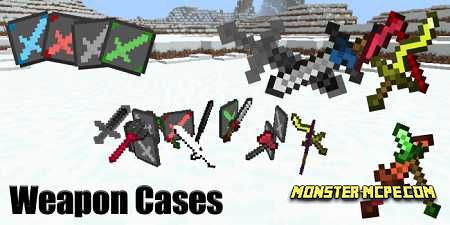 In order to check what features of a certain sword, simply click the right mouse button holding the sword. You can also activate special effects so that they work automatically. The effects depend on the type of sword! Let us consider below the types of sets with swords, their rarity, and types of swords that are added to the game.

Types of sets with swords:

Types of swords and damage: