Would you like to have a reliable powerful sports car? If so, then the new addon is what you need. The new addon adds a new car called Datsun 240Z to your Minecraft world. This is old, but at the same time fast and very economical car that can get you from one place to another in a short period of time. This car is a good example of American-style JDM. This car can be called a legend, of course, it is not as cool as Skyline or Toyota Supra, but still has an amazing view and reputation as a cool car.

The Datsun 240Z car began to be developed and manufactured in Japan in 1969. Despite the fact that this car was created in Japan, it was in great demand and popular in the United States because it had a lower price in contrast to such branded sports cars as BMW, Jaguar, and others.

Like all sports cars, this car has two seats. Also, added animation and sounds. Added free slots for storing your items.

How to get a new car?

In order for the player to get a new car, you should use a special spawn egg which is in the creative inventory. You can also use the special /summon command.

In the game, the car will be available in four different colors. Let us consider below all the new colors and commands for spawn: 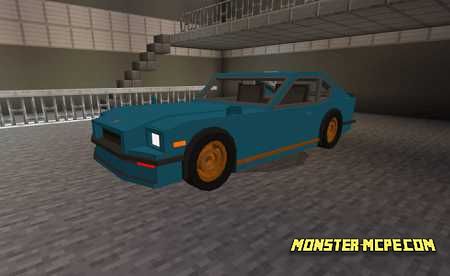 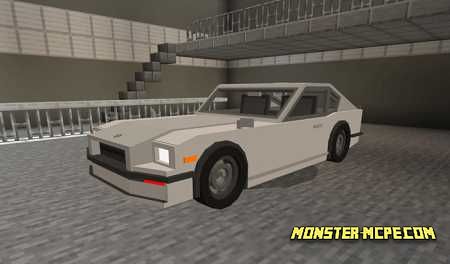 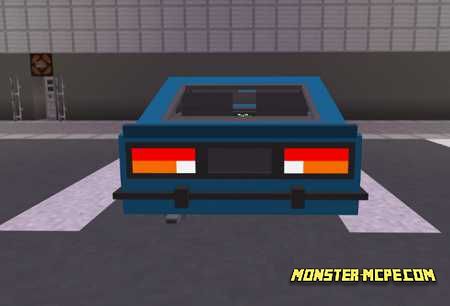 Related News:
Toyota Supra MK IV Add-on 1.16/1.15+
Have you watched the movie Fast and the Furious? This is a very cool
World Animals Add-on 1.16/1.15+
Would you like to add more different animals to the Minecraft world?
Download Minecraft 1.11.0 for Android (Release)
Minecraft Pocket Edition 1.11.0 — an update of the mobile version of
Goldfen Legend (ROTAR 2) (Adventure)
Four players can join this rpg map. Adventure style of this map makes
Comments (0)
Commenting