Do you often interact with game NPCs? Would you like other NPCs? If so, then this add-on is what you need! The new add-on adds several new types of NPCs to your Minecraft world instead of the old boring ones. New game NPCs will be of two types, female and male. They have a new look, new textures, are able to make friends and even defend the village about hostile mobs.

Please note that this add-on is still in development and small bugs are possible!

The new add-on adds a new type of villagers to your Minecraft world. New NPCs will look much better and more interesting instead of old boring mobs with big noses. Players can use this add-on on versions of the game Minecraft from 1.14 to Minecraft 1.16!

As already mentioned, the new NPCs will be good friends with the player, as well as village defenders and, in some cases, player defenders!

Let's look at the new male and female types of NPCs: 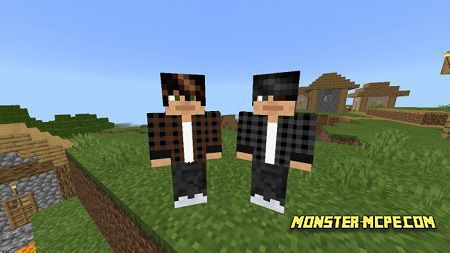 These are new female-type mobs that also have different random clothes. These mobs can spawn in different places and biomes. Players can tame and make friends with them using any type of natural flowers! As with male mobs, players can heal female NPCs using the same natural flowers. Why do we say natural? Because you cannot use Wither Rose to interact with them! As already mentioned, these NPCs can protect you for this, just give them a sword or a trident. 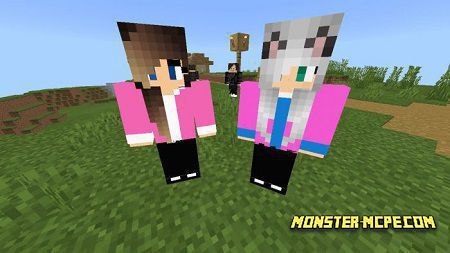 Below you can see how cool they will be in the game: 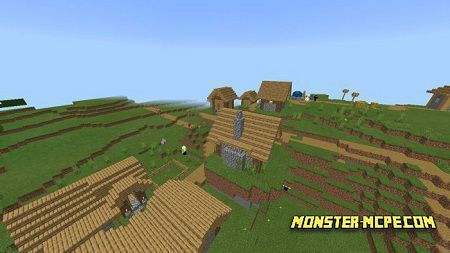 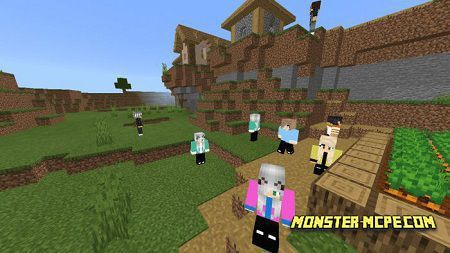 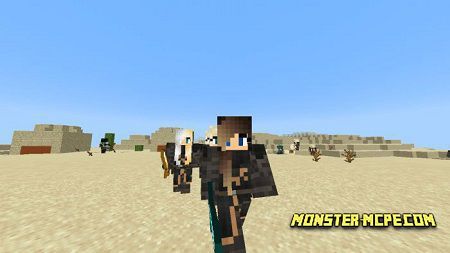 Related News:
Happy Villagers Addon 1.14+
Would you like to change the familiar look of the villagers? We know
Minecraft 1.15.0 for Android
Wow, the new version of Minecraft Bedrock Edition 1.15 has been
Download Minecraft Java 1.14
Everyone is looking forward to a new update for everyone's favorite
Villagers Come Alive Addon
Villagers Come Alive Add-on creates new functions for default
Comments (0)
Commenting