Very extraordinary mini-game, where the main aim is to save your bed from destruction by other players and trying to destroy their beds in order to stay alive til the end of the game, this game is called the Redstonist Bedwars! In order to stay the last one standing, player should trade with villager by gold or iron, which is comes from the generator. In general here is eight different bases with different beds, also, they have different colors.

As it was mentioned before, trade with villagers in order to win. You can use such ores for trading as, gold, emerald, iron and diamond from generator. Note, that generators of gold is slower than iron, also, you can use diamond for getting more gold. 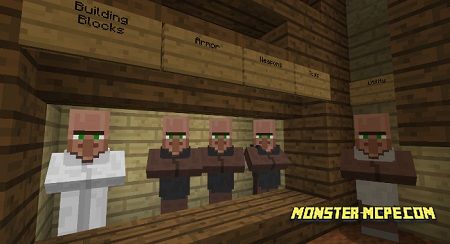 On your base you will see the villager, with whom you will trade, for getting advantages in game. Also, each trade has its own type, such as:

Please pay attention! Make the wise trades, because all the villagers can finished, and their replace can take some time. Also, you can cheat a little, visit villagers of your opponents, but be careful! 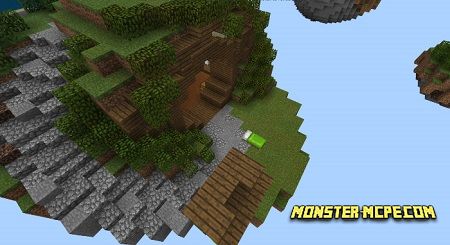