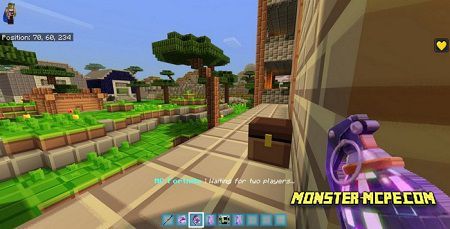 Map which is similar to famous game of Fortnite is now available for MCPE. From original Fortnite: Battle Royale game was taken idea of chests which you can loot and battles between players. This map is absolutely recreate game environment of original game, but in MCPE style. For playing this map amount of players should be not less than 2. Player, who will survive in battle till the end, will win! Some items in game was changed and has difference between original game items. 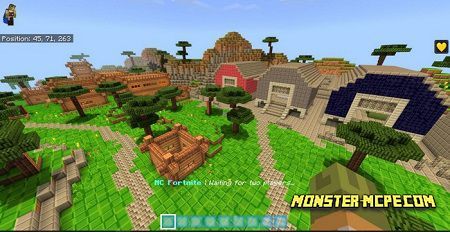 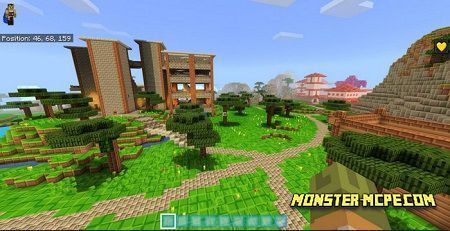 Related News:
Portal Cores Addon
New addon, which is added a new very interesting objects, which is
Download Minecraft PE 2.0.0 apk free
A lot of players of PC, X-Box, PlayStation, and of course of mobile
SG Fortnite (v1) (Battle Royale) Map (PvP) (Minigame)
Fantastic opportunity to play Fortnite in MCPE. It was created by
Redstone Mechanic Addon
Increase your playing skills and get a great experience in game,
Comments (0)
Commenting