Do you want PvP? Ok, then the new map is what you need now! The new PvP map of Hiro Arena allows four teams to fight each other against each other. The new map also allows players to choose one of five available characters, each with its own role and features.

Choose your role in the game, be it an assassin, archer, healer, warlock, or the god of thunder! For each defeat or vice versa, for each victory of one of the teams, the winning team receives a victory point, as well as a loss point for the losers.

Those who score fifteen points of loss mean that they have lost this battle. Survive to the end and win this battle! 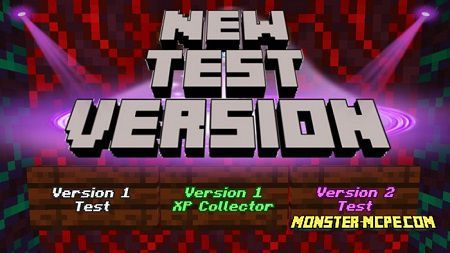 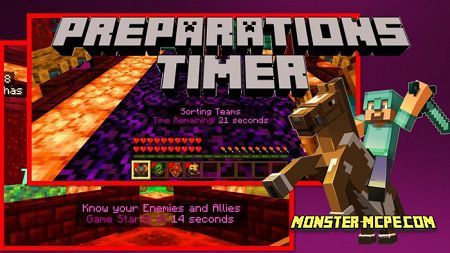 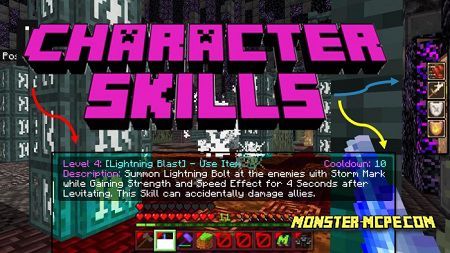 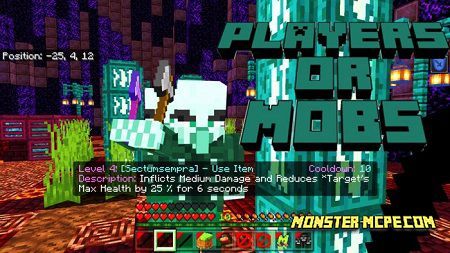 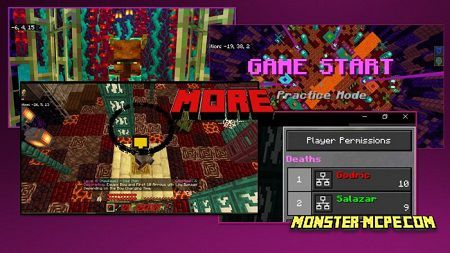 Related News:
Elingo's End Update Add-on 1.17+
Would you like to change the existing dimension of the End in your
Mob Arena Survival And PVP Map
Do you like PvP and arena battles in the Minecraft world? If so, then
God of War Add-on 1.16+
The new addon adds to your Minecraft world all the famous characters
Ingen Lost Files Add-on 1.16/1.15+
Do you like dinosaurs? If so, then you will definitely like the new
Comments (0)
Commenting