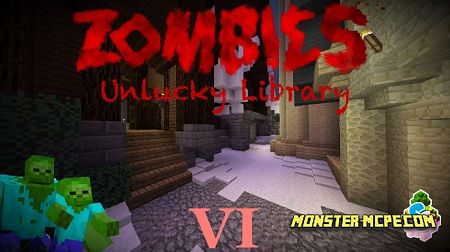 New version of a map, SG Zombie 6 it's a continuation Zombies maps. It contains the guns of Cloudy Warfare texture pack and blocks, also redstone, was changed and added more experience. You can test from now a new map — Library, there, you can see 5 impressive zones, do not forget to unlock some gates. Don't think that it will be so easy, perhaps, it is the most exciting and difficult map.

As it was mentioned before, it will be not so easy, that is why, you should try to survive during all the attacks of zombies. Gain coins by killing of zombies. Use your coins for opening the gates and do not forget to buy new items for surviving during all the waves. 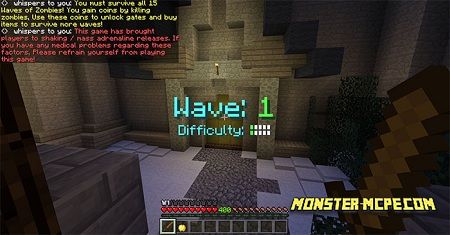 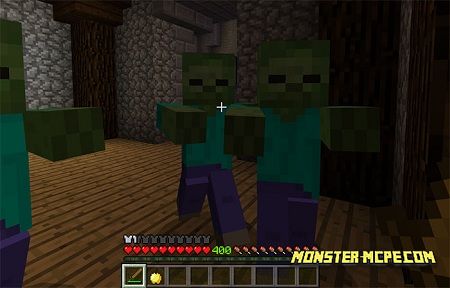 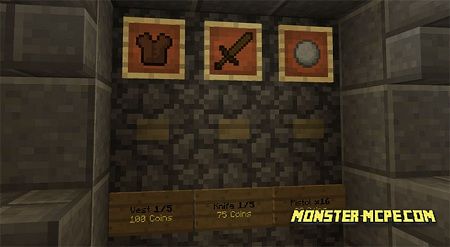 Related News:
Magent And Pagent Add-on (1.8+ Only)
This addon adds a new creature to Minecraft, which are Pagent and
Download Minecraft PE 2.0.0 apk free
A lot of players of PC, X-Box, PlayStation, and of course of mobile
GCS Monster Mashers (PvE) (Minigame)
This is truly difficult and exciting map, here you can crash all your
Redstone Mechanic Addon
Increase your playing skills and get a great experience in game,
Comments (0)
Commenting