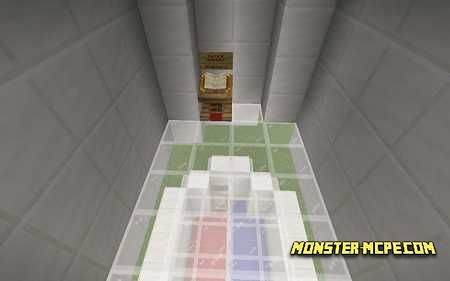 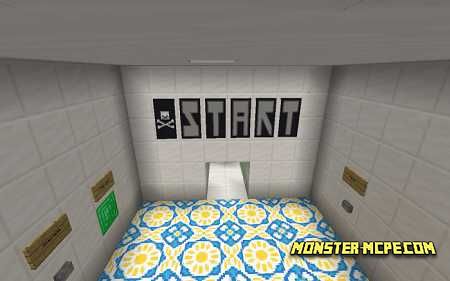 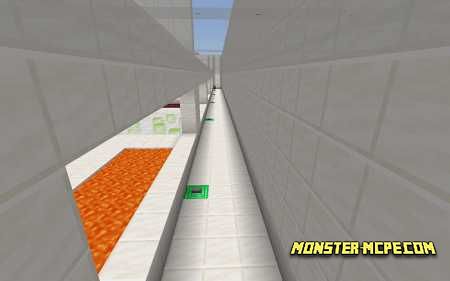 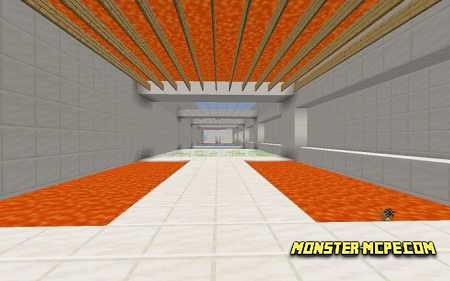 Related News:
Caps and Hats Add-on 1.16/1.15+
Would you like to add a new accessory to your character? If so, then
World Animals Add-on 1.16/1.15+
Would you like to add more different animals to the Minecraft world?
Rating ways to survive in Minecraft
Greetings our dear visitors of the website, players and fans of the
DeathRun: Temple Madness 2.0 (Minigame)
Very active and exciting game are waiting for you in Deathrun. It is
Comments (0)
Commenting