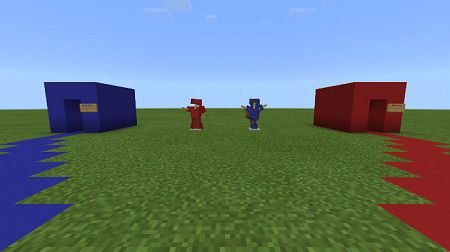 Maze PvP Team Battle is a map for battles in Minecraft Pocket Edition, where players are divided into teams and organize a battle in the maze. The point is to find the right way and get all the objects needed for battle. It's about weapons, shells, potions and other resources that will help you defeat the enemy!

Here you can play even together, but it will be more interesting with a lot of players. There are quite a lot of mechanisms from redstone and blocks with commands, all this creates a special functional for the game process. 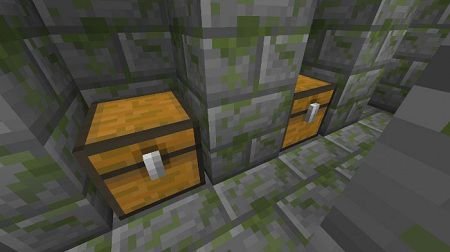