A new exciting mini-game for you and your friends called PaintBall. In this game, players will be divided into two teams, each of which in order to win must score 100 points. The first team to score the required number of points will be the winner.

The game begins with the players having a cooldown within 3 seconds, after which you will receive your paintballs. During the cooldown, players can see the countdown to getting their balls.

After death, the player will have 3 seconds for respawning.

In order for the players to earn as many points as possible, you need to hit snowballs at your opponents as often as possible. If a snowball hits your target, you will kill him and get points.

The team with 100 points will win the game!

If none of the teams scores the required number of points before the time runs out, there will be a draw. 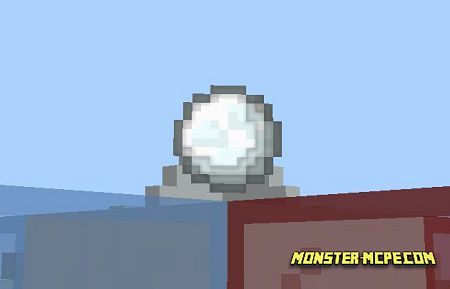 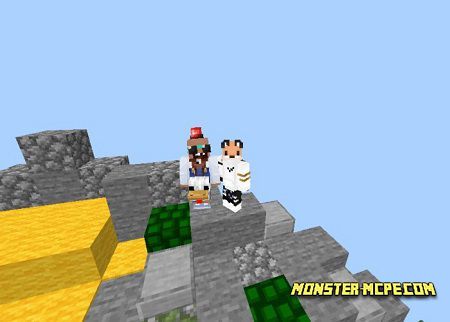 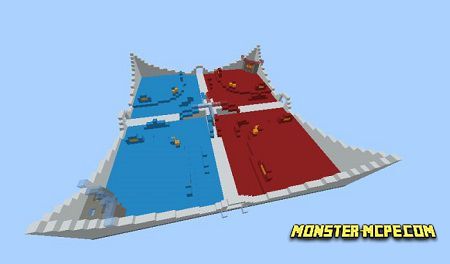 Related News:
Rating ways to survive in Minecraft
Greetings our dear visitors of the website, players and fans of the
The Bridge Map (PvP) (Minigame)
We present you with a very interesting mini-game for you and your
Other Death Sounds
Have you ever thought about the fact that the old sounds of death
Redstone Mechanic Addon
Increase your playing skills and get a great experience in game,
Comments (0)
Commenting