We present to you the update Minecraft Bedrock Edition 1.16.0.53. This is the full version of the game for Android devices with working and functional Xbox Live. This version was released in order to improve the technical part of the game. 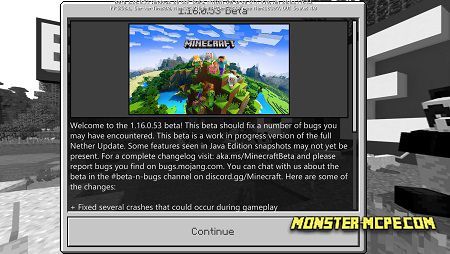 In the new version of Minecraft, the developers of the Mojang studio have paid more attention to various crashes and bugs. Bugs that occurred during the game and interfered with comfortable gameplay were fixed.

For example, a placed map in a frame will no longer overheat your device, namely the processor. 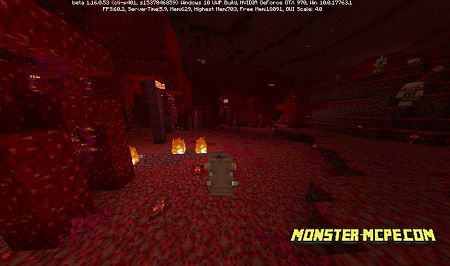 With the release of Minecraft Bedrock Edition 1.16.0.53, players are very rarely faced with a problem like a crash. They became much less. For example, a popular crash with a Character Editor or Split Screen.

One of the important updates is that some server files could be edited.

We also draw your attention to the fact that some worlds in Minecraft BE 1.16.0.53 did not display correctly on Gear VR devices. This problem was fixed by developers in the coming days. Players could import their worlds again. 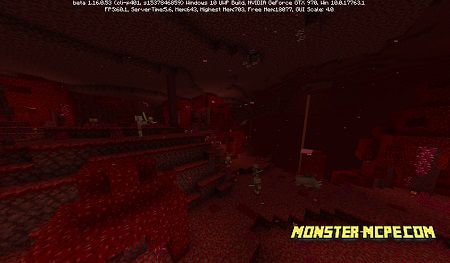 Placing a map in a frame. After the player placed the map in the frame, she began to blink white-purple. This was very distracting to the players and annoying. The worst thing is that this could affect so many players who might have an epilepsy attack. 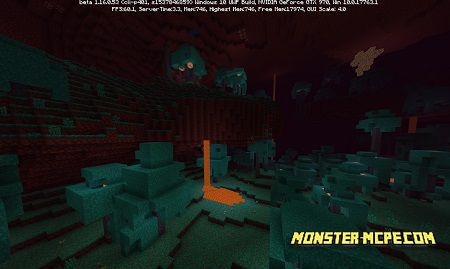