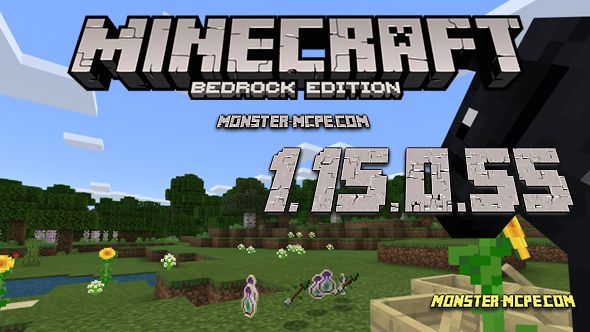 We present you with a new test version of the game for all users of Android devices, Minecraft Bedrock 1.15.0.55. This is a new test update that Mojang introduced to us as a bug fix update. In general, about 17 different bugs were fixed in the new update. Let's look at the most interesting thing that was fixed in the Minecraft Bedrock 1.15.0.55 update. 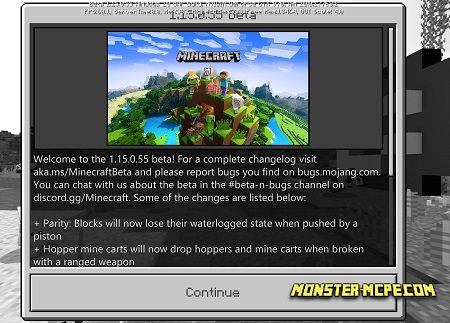 We all know that Mojang is trying to do everything possible to make the Java version and Bedrock similar and equal games. The new version is another step towards the Java version of Minecraft. All this is done in order to make the game more stable. All attention in the new Minecraft Pocket Edition 1.15.0.55 update was focused mainly on healed villagers and blocks that interact with water.

Healed villagers in some cases will offer the player items with a certain discount. This means that their products will sometimes be cheaper. In the Minecraft world, this means that they are grateful to you for healing them. In addition, the developers have changed the system of professions of rescued villagers. Now they get the specialization correctly.

What touches the blocks, if they were flooded with water, when the piston interacts, the water will not disappear.

We all know what kind of creature Ender Dragon, for those who have not seen it, is a boss who lives in a dimension like The End.

The developers of the Mojang studio fixed a bug in this hostile boss, namely a bug due to which Dragon Fireball could cause too much damage. In some cases, Ender Dragon could kill a player with just one fireball. In the new Minecraft update, Bedrock 1.15.0.55 Mojang fixed the damage of Dragon Fireball. 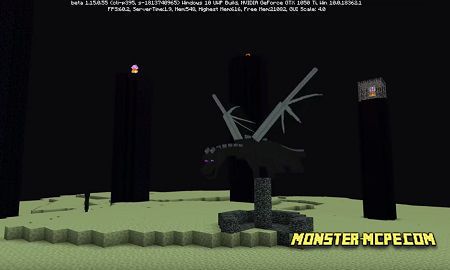 From now on, Librarians have an enchantment for a trident. Previously, the trident was enchanted only on the Enchanting Table.

The craft of honey blocks

In the new version of Minecraft 1.15.0.55, a bug was fixed, due to which the player could not craft more than a certain number of Honey Blocks directly in the inventory. Previously, the player lost some empty bottles, or a bug occurred in the game’s interface. Now everything works correctly.

1. The optimization of the game has been improved;
2. Now obsidian can be broken by the blue skull of Wither;
3. Using ranged weapons, players can break Minecart with Hopper. After that, the player can get both Hopper and Minecart;
4. If the Creeper explodes in a boat, it can damage all players who are nearby;
5. Fixed wolf regeneration. To restore their health, simply feed them meat;
6. The recipes for crafting honey blocks have been fixed;
7. Fixed Kelp growth. If the player cuts off the top of this plant, it will continue to grow;
8. From now on, the rating of goods will be displayed correctly in the marketplace;
9. Fixed a bug due to which zombies could not attack the eggs of the turtle. 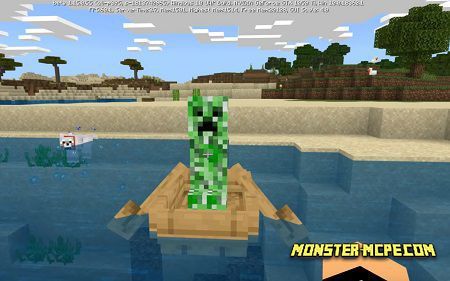 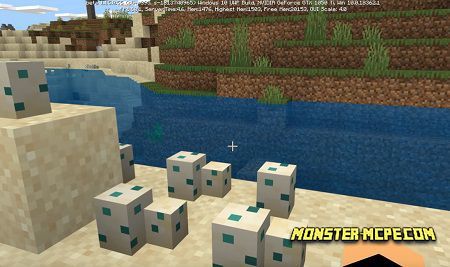