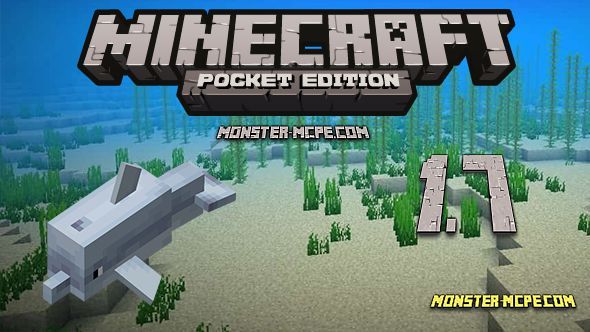 We are glad to present you the new Minecraft PE 1.7 update! Those who have already read the previous updates are also familiar with bug fixes in the game. In general, a lot of work was done on the errors on the part of the developers, since there were a large number of corrections. The new version also fixed bugs as in all previous ones.

Below you can see a list of all the fixes in the game Minecraft PE 1.7

— Stairs in the villages;
— Fixed bug with Iron Golem;
— Minecraft PE 1.7.0 text format;
— Bug in previous versions with a skin texture;
— The “belowname” slot cleanup;
— Enchantment — Looting III;
— The Wither sound;
— Sea grass generation in the sea;
— And other minor bugs that were previously noticed by players and developers in the game. 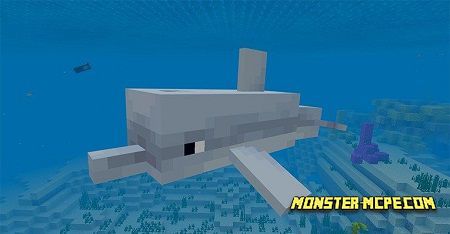 Minecraft is also continuing to rapidly develop and please us with a lot of new content, new additions and the work of developers in general on the game. All players around the world are always looking forward to new Minecraft Pocket Edition updates for different devices. The game does not stand still, but develops more and more every day, and goes further and further thereby attracting more and more players. The game is available both for solo games and for playing with your friends (multiplayer). See the site for more information and add-ons that can make your game more fun! Have a nice game!
Download Minecraft 1.7 for Android
minecraft-v1_7_0-full.apk
Download free[70.59 Mb]