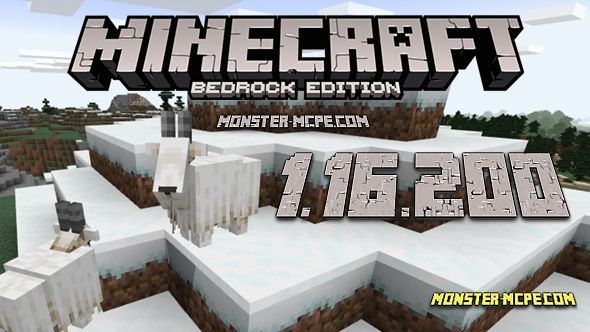 A new release of Minecraft PE 1.16.200 has been released with a large number of new fixes and changes. The long-awaited Render Dragon, RayTracing, and Open XR are the next step into the modern graphics of the Minecraft world. Let's take a closer look at all the features of the full update.

The first thing we will draw your attention to is the Render Dragon.

What it is? For those who do not know, this is a new graphic engine that increases the performance of the game. This engine was added for Playstation and X-box back in 2019. But already in this version, we added support for Windows 10. In the future plans of the developers to add Render Dragon to mobile devices. 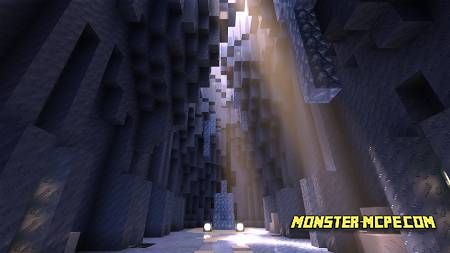 The next game aspect that affects the graphics of the game is RayTracing. Using the Render Dragon engine, ray tracing was added to Minecraft. This is a rare and in its own way unique technology in computer graphics. To test this technology in-game, the player needs an RTX-enabled graphics card. 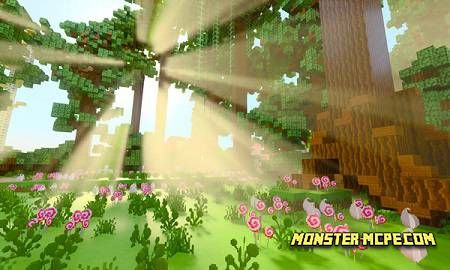 You can read more information here:

1. FAQ;
(Interesting information for the creators of Addons and Textures)
2. Minecraft Texture and rendering;
3. Minecraft Fog.

Players can now change the volume of certain different sounds. By moving the slider, the player can hear the sound and its volume. These features allow the player to customize the sound and game completely for themselves.

Do you know something about Open XR?

For those who do not know, this is a free standard of access to platforms and devices of virtual reality and augmented reality. The good news is that Minecraft has moved and will continue to move to the OpenXR standard to support WindowsMR mixed reality and OculusVR support. You can run the game in Open XR mode on Windows using a special command: minecraft:// mode /? OpenXR = true 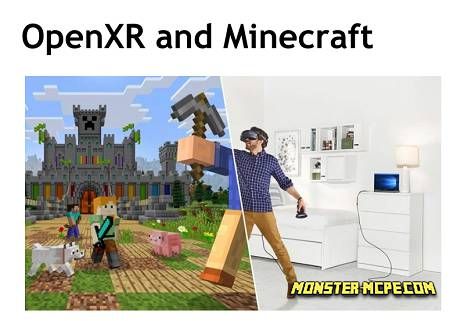 The next thing that is important for every player to know is the long-awaited functionality for both platforms Vanilla Parity. Please note that a certain part of the changes was carried over from the beta version.

Changelog for Parity with Java version:

1. Basalt cannot be broken with a fiery projectile;
2. Basalt block does not break as quickly as before;
3. If the Dragon's Egg is destroyed by an explosion, it drops out as an item;
4. Right-clicking on a block of snow no longer breaks it;
5. A path of grass can now be made with a tool as a shovel;
6. Netherite pants has now updated textures;
7. Twisting vine can no longer be placed on the block if the player is sneaking;
8. From now on the Netherite armor absorbs knockback by 90%;
9. Monbs like bees can no longer fly more than twenty-two blocks far from the hive.

In total, 51 bugs were fixed in the game. Among the fixes below, some have been carried over from beta releases. Below you will see the most significant changes in our opinion.

In total, we added 27 changes for addon creators. More details can be found in the Changelog.

New templates have been published for this version:

Related News:
Vanilla RTX (Fog Update) Texture Pack
Would you like to enhance your vanilla textures using the new
Vanilla RTX (Windows 10 Only) Texture Pack
We present to your attention an amazing texture pack that will
Minecraft with RTX for Windows 10
What do you think of the sunshine in the Minecraft world? Would you
Minecraft 1.16.0.51 for Android
Dear fans and visitors of the Minecraft world, we are pleased to
Comments (0)
Commenting