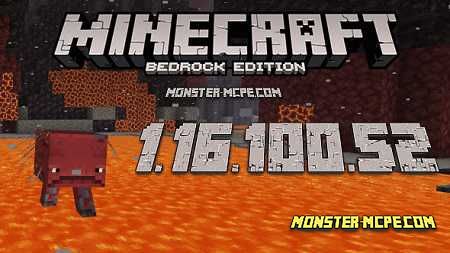 Download the full version of Minecraft PE 1.16.100.52 for Android with a working Xbox Live. In this beta for Android, have been fixed 28 bugs and Java Parity has been improved.

One of the main features of this update is significant optimization of the game's progress.

If you enable debug mode, you will notice an increased number of frames per second. It turns out that Minecraft 1.16.100.52 become better due to some improvements to the technical code of the game.

Now, even the weakest smartphones will be able to run the game. However, developers from Mojang Studios recently announced that many devices will no longer be supported. These include Gear VR, Windows 10 Mobile, and some older iOS and Android phones. 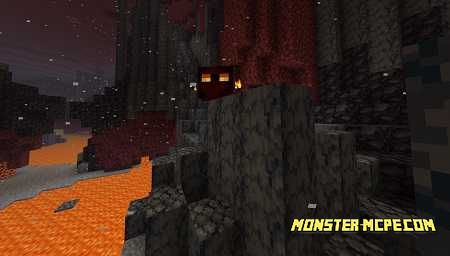 After the Nether Update release, Mojang will focus on smaller parts of the game. For example, bug fixes have become common in recent versions of the game.

They also fix broken functions of sandbox in Minecraft PE 1.16.100.52. For example, this time, animations of piglins, brute piglins and Vindicators, are displayed normally. 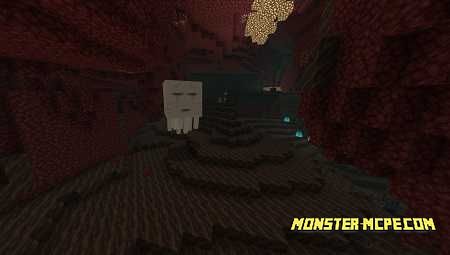