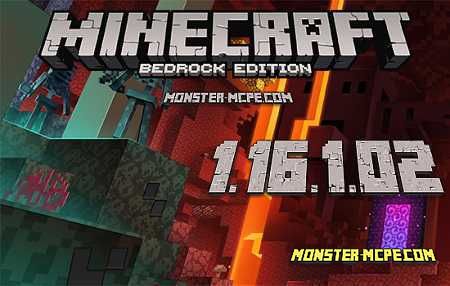 Friends, yesterday, unexpectedly for everyone, a new Minecraft PE 1.16.1.02 update came out. In this version, Mojang developers corrected errors related to Netherite and various objects.

The second full version update for Android: meet Minecraft 1.16.1.02 with bug fixes. The update came out on Monday.

Important fix: Netherite no longer burns in lava and fire. In previous version, errors was due to which Netherite burned in the fire. The bug was fixed.

Screenshots of new version you can find below: 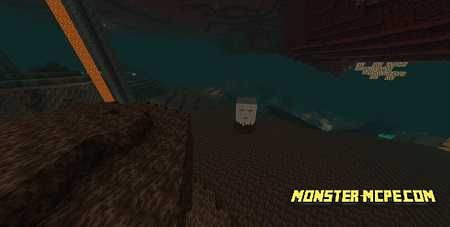 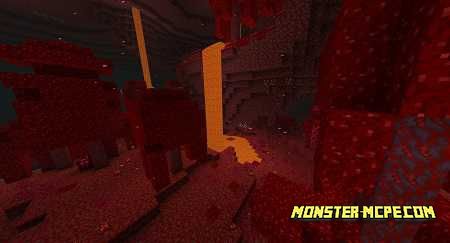 Related News:
Minecraft 1.14.60.5 for Android
Minecraft released a new version, but what does it mean? Yesterday,
Overworld Netherite V2 Add-on 1.16+
Have you ever mine in the nether dimension a new ore which is called
Social Network Blocks Add-on 1.16/1.15+
A new addon for those players who like to create or build creative
MoSwords Craft Addon 1.14+
We present to your attention a huge addon that adds a large number of
Comments (0)
Commenting