Alien Warfare Pack is a cool graphic addition, with which you bring a new space mood to the game universe. It is much easier and more interesting to create different space objects and buildings in new maps with this pack. Each type of weapon will have a new visual design, for example a phase blaster.

In the resource pack, there is smth else for your game character in Minecraft PE. This is a full-fledged space suit! Else several new mobs appear in the game universe. Glowstone is now newly traced and more like something alien. Texture pack is very useful for those who would like to add a thematic space atmosphere to the game world of MCPE. 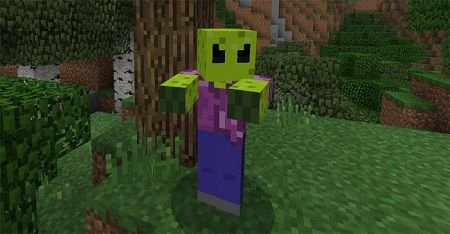 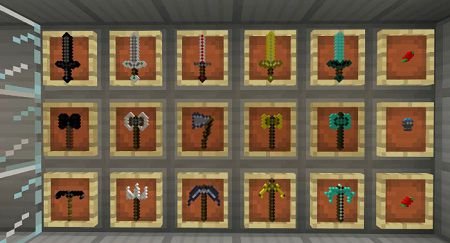 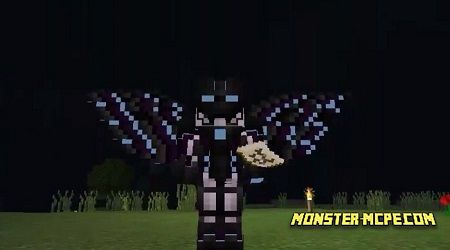 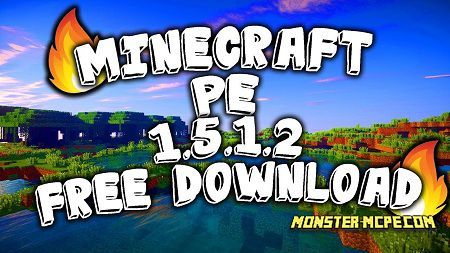