How often do you grow crops? If you often like it, then we present you with a new functional and definitely useful texture pack that adds a special indicator of the growth of your crops. This is a very useful and simple texture pack that shows players indicators corresponding to a certain stage of growth.

Please note that the indicators work for all crops except melon and pumpkin.

Let's take a look at all the stages of the growth of crops and how they will be displayed on special yellow plates.

For the example below, you can see screenshots of the stages of wheat growth: 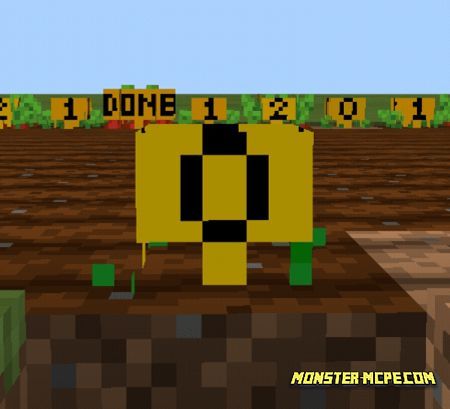 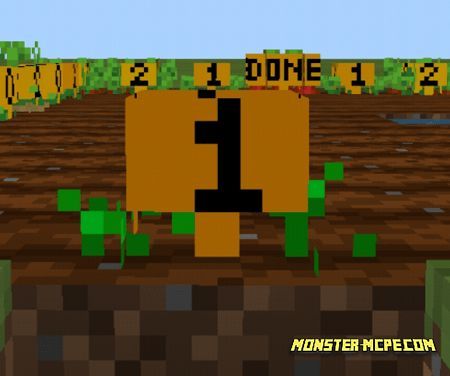 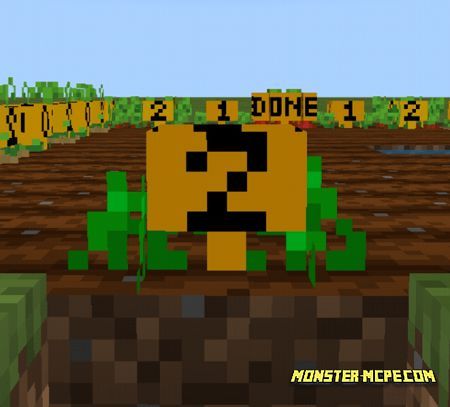 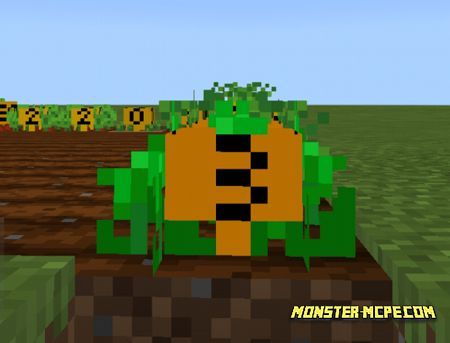 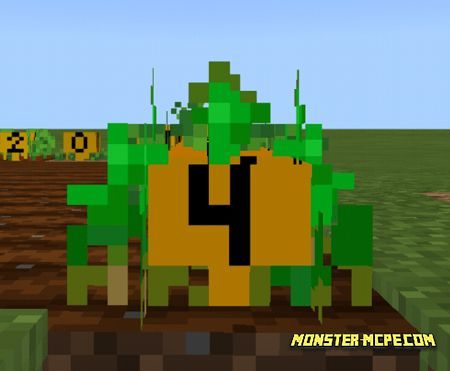 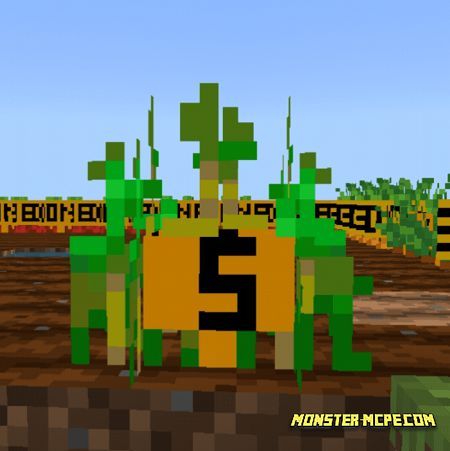 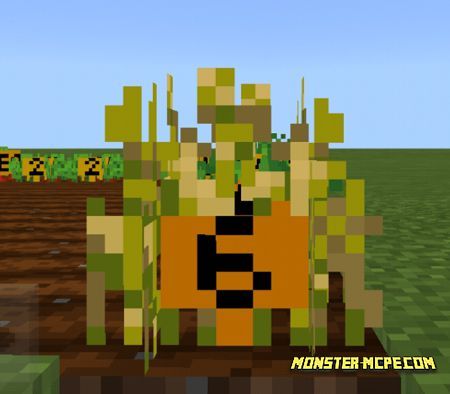 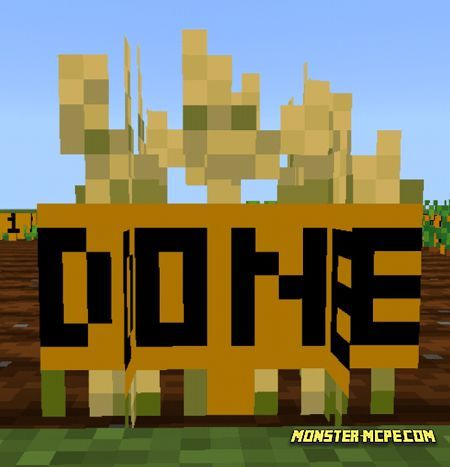 For some other crops, there are only three stages.

The checkmark shown on the plate indicates that this is the final stage of growth. 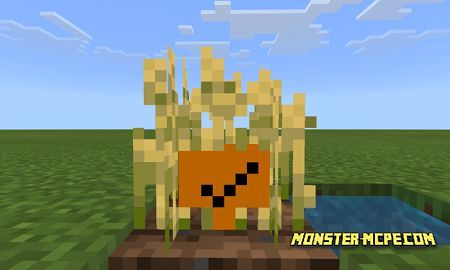