Pack of textures changes the textures of Zombified Piglins to Zombie Pigmans. These creatures will inhabit and roam the Nether world.

Screenshots of how it will look in the game you can see below: 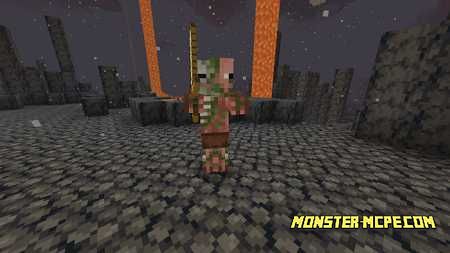 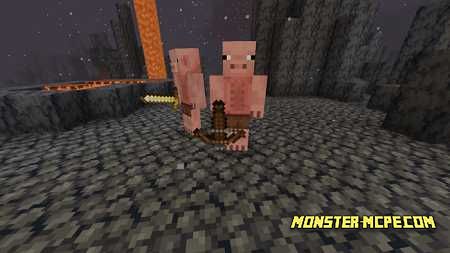 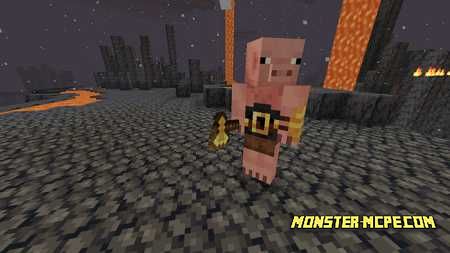 We also want to draw your attention to the fact that the creatures that live in the Bastions, namely the Brutal Piglin will also be replaced by the Brutal Pigman with the same gold bracelets and belt.

Related News:
Caps and Hats Add-on 1.16/1.15+
Would you like to add a new accessory to your character? If so, then
Minecraft PE 1.16.20.52 for Android
Greetings to all fans of the Minecraft world. Already yesterday, a
World Animals Add-on 1.16/1.15+
Would you like to add more different animals to the Minecraft world?
Forest Roam Manor Map
The new map on which a large and very comfortable mansion is
Comments (0)
Commenting