Have you ever eaten a cinnamon roll? If yes and you are a big fan of sweets, then the new addon is definitely what you will like. The new texture pack replaces the textures of some items crafted using a material such as the netherite. Let's take a look at what will be changed in your Minecraft world.

Below you can see how some of the items will look like:

The first thing to draw your attention to is armor. The new armor has updated textures for the cinnamon bun. You can see a screenshot of how it looks in the game below: 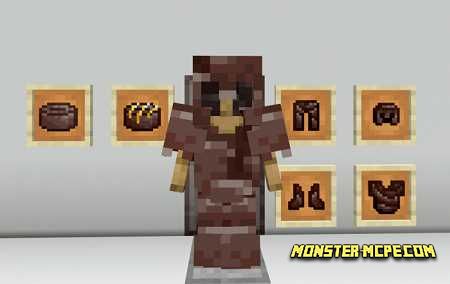 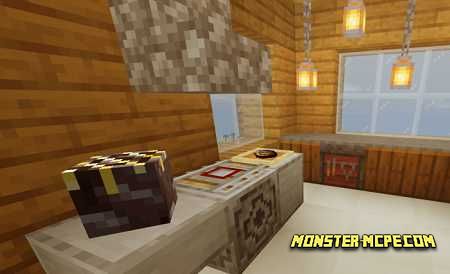 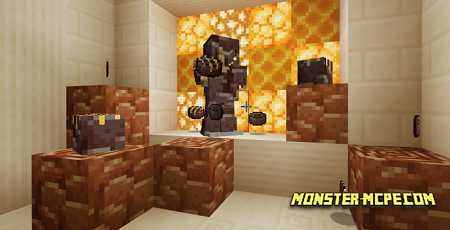 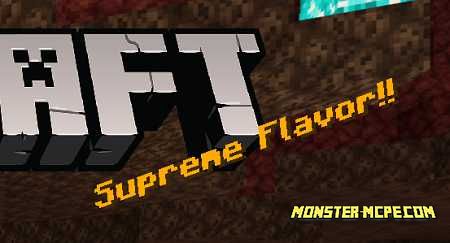 Related News:
Nether Plus Add-on 1.16/1.15+
Did you like the new release of the full version of Minecraft PE
Cracked Netherite Diamond Edition Texture Pack
Have you ever seen new material that was added with the latest
Sweets Add-on 1.15/1.14+
Do you like candies ice cream and other sweets? Stupid question, of
Overworld Netherite V2 Add-on 1.16+
Have you ever mine in the nether dimension a new ore which is called
Comments (0)
Commenting