A very interesting addon for players who love battles with new mobs and bosses. A new addon that adds new creatures to your Minecraft world, namely new types of well-known hostile Ghasts. For those who don’t know or have never met creatures like Ghasts, this is a large enough flying hostile mob that lives exclusively in The Nether.

From now on, your adventure in The Nether will become even more interesting, exciting and dangerous, this is a great experience that both you and your friends can get. New types of Ghasts can not only fly but just walk.

Let us consider with you all the new creatures that will be added to the world of Minecraft, namely in the dimension of The Nether.

1. Queen: this is a hostile mini-boss mob. See below how it looks: 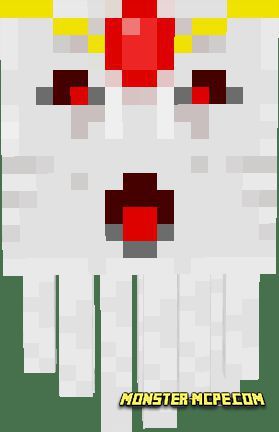 2. Ghastraith: no less dangerous mob that has additional abilities, and is also able to give the player a harmful effect. Flies. See below how it looks:

3. A new mob called the Ghastlet. But this mob is presented in two separate forms, the first of which has dangerous poison and will spawn automatically. And the second type is calmer and not so hostile, will not attack first unless you touch it or hit first. See below how they look:

4. The above-listed Ghastlets eventually turn into the Ghaster, a more powerful and hostile mob. This creature is much larger and uses several fireballs at once to shoot at its target. We draw your attention to the fact that this creature has one small drawback that you can use during the battle with it, it is the radius of fire, it is quite small. See below how it looks: 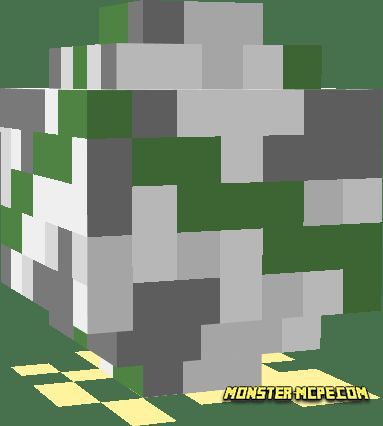 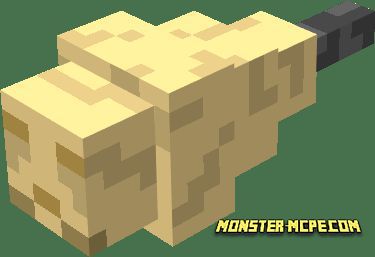 5. A new Golem called Nethron. Neutral to the player until the player hits him first. See below how it looks: 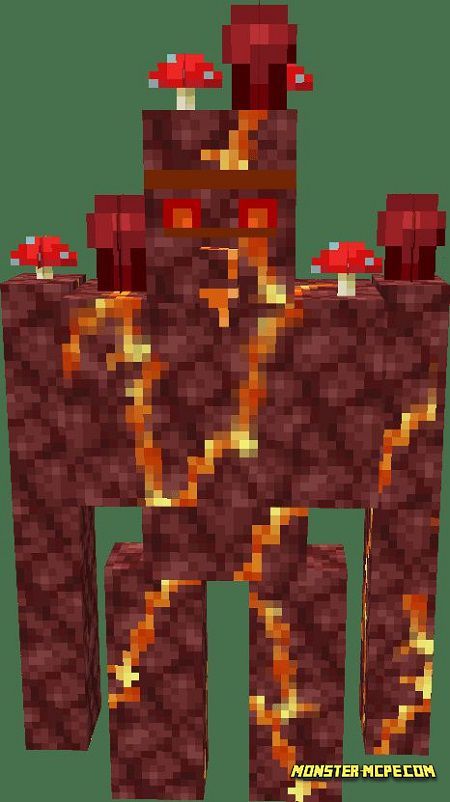 Do not forget to activate the Experimental game mode.

Related News:
Minecraft PE 0.17.0.2 for Android
Another article that we have dedicated to one of the old updates,
Minecraft 1.16.0 for Android
Dear fans of the Minecraft world, we are pleased to present to you
Download Minecraft Java 1.14
Everyone is looking forward to a new update for everyone's favorite
Redstone Mechanic Addon
Increase your playing skills and get a great experience in game,
Comments (0)
Commenting