A new addon that adds new armor to the Minecraft world, namely different types of helmets. But we draw your attention to the fact that this armor is not simple, each type of helmet has its own additional feature. This is a wonderful experience and a fascinating addition will make your familiar boring game more interesting and exciting.

Unfortunately, you just won’t be able to craft them, so find a Wandering Trader and buy a helmet through it.

As mentioned above, seven new types of helmets will be added to the game, each of which will have its own additional feature. The name of the helmet corresponds to its features, for example, a speed helmet gives you a speed effect. The effects will last as long as the helmet is on the player. Also, added to the game are such helmets as: 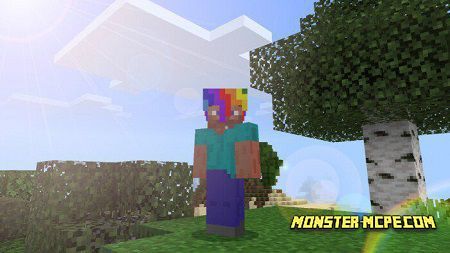 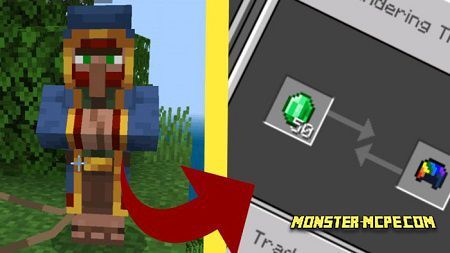 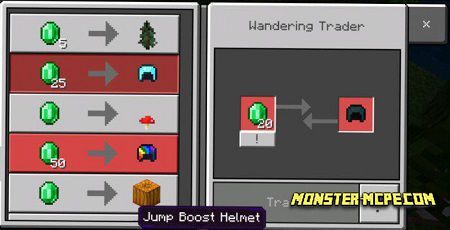 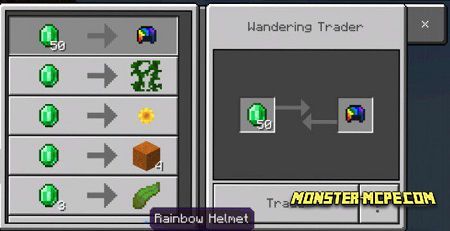 In order for the player to put on and use one of the new helmets, you should do the following for:

1. Android: pick up a helmet and hold it on the screen of your device;
2. Windows10: The same thing only hold the helmet with the right mouse button.
Facebook
Twitter
Pinterest
Magic Helmets Add-on 1.14+
magic-helmets-add-on.mcaddon
Download free[2.93 Mb]

Related News:
MoSwords Craft Addon 1.14+
We present to your attention a huge addon that adds a large number of
yFarm Craft 1.14/1.13+
We present to your attention an amazing addon that was created with
Better Wandering Trader Add-on 1.14/1.13+
A very useful addon that changes the usual Wandering Trader. Now,
Download Minecraft Java 1.14
Everyone is looking forward to a new update for everyone's favorite
Comments (0)
Commenting