We present to you a new resource pack that will change familiar textures, as well as slightly changes the model of such a mob like a pig. This is a good pack for those who would like to change something in their Minecraft world. We also draw your attention to the fact that all the previous functions that a pig should perform will still function correctly.

Players will also be able to interact with this mob, kill it during the hunt, breed and so on. Xbox achievements are still included in the resource pack. 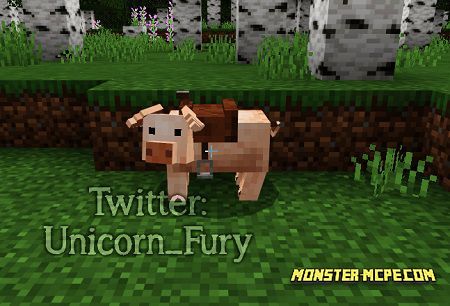 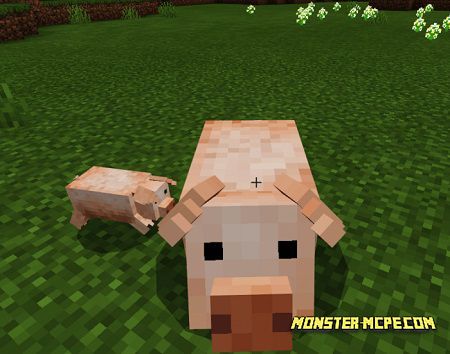 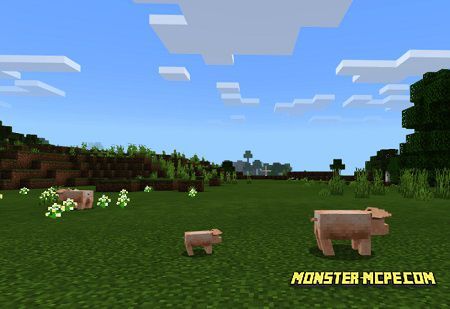