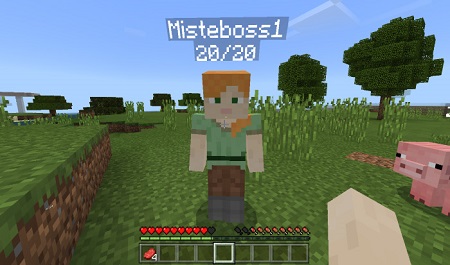 This add-on can be truly named as one of the most useful add-ons in Minecraft, with help of this script the player may see the count of other players health. All the other players which will play with you will show you the level of their health. Also, the player will get an opportunity to see even the health of other creatures, all you need is just to focus on them. It will be very useful for those players who play PvP games or need some help from their teammates.

So how does it work?

While playing the Minecraft, in-game world the player will be able to see the health points of other objects, it will be visible above their heads, but under their nicknames, as you can see, it is a truly useful add-on.

Also, as it was mentioned before, the player can see the health even of other creatures, for example, cow, pig, sheep or any other. The health points will be visible above their heads. 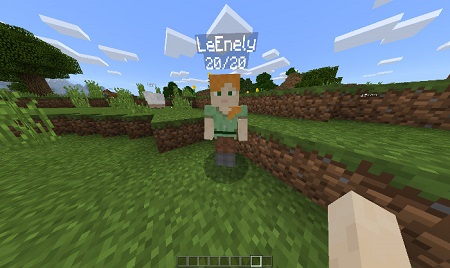 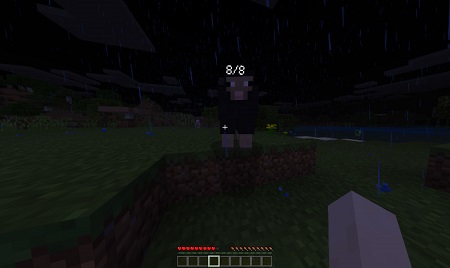 Related News:
Download Minecraft PE 2.0.0 apk free
A lot of players of PC, X-Box, PlayStation, and of course of mobile
Shy Nametags for Players Add-on
This mod gives you more chances to win on PvP or Hide/Seek maps.
Capture The Sheep (Minigame) map
Capture a Sheep is a map for Minecraft PE with a cool mini-game, for
Morph Mod
Morph Mod is a very interesting addition that will give you the
Comments (0)
Commenting