This addon add a new creature to MCPE world, which is called Eagle Of The Sky! This animal is pretty dangerous, his behavior is similar to Phantom. Eagle is searching for innocuous mobs or player, after he finds his target, he come down to attack them with his sharp claws in order to kill!

1. New hostile creature — Eagle of sky!
2. Spawning only at nighttime
3. Targets: player and sheep
4. Enemies of eagle: skeleton and phantom

New features will be added in the nearest time, also planning to add big variety of this animal and sound of attacking. 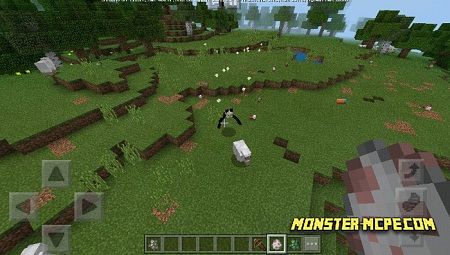 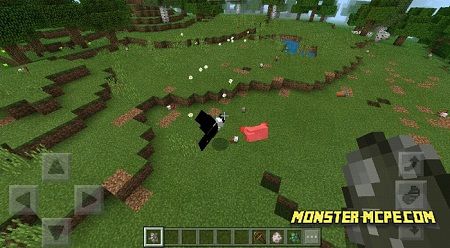 Related News:
Magent And Pagent Add-on (1.8+ Only)
This addon adds a new creature to Minecraft, which are Pagent and
Download Minecraft PE 2.0.0 apk free
A lot of players of PC, X-Box, PlayStation, and of course of mobile
Redstone Mechanic Addon
Increase your playing skills and get a great experience in game,
Villagers Come Alive Addon
Villagers Come Alive Add-on creates new functions for default
Comments (0)
Commenting