The Family Life mod adds many types of NPCs that will naturally spawn all over the world of Minecraft. You can talk to them, get married and even have children. If you're lonely in your own world of Minecraft and want some variety, then use this add-on to dive into family life.

The build is under development, so features are limited.

How does it work?
To start communicating, press the button that will appear after pointing the crosshair at the NPC. 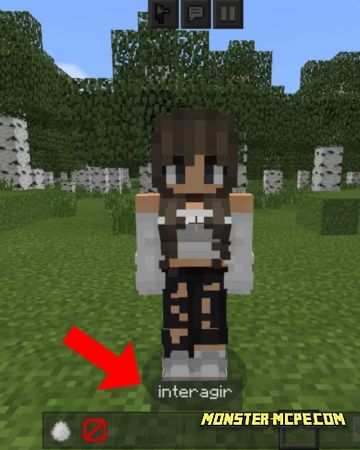 A menu will then appear where you can select the action you want to take from the mobs.

Book of States
Allows you to learn more about your favorite NPC items. Requires a diamond and a book to craft. 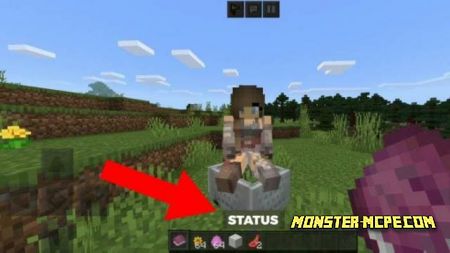 Related News:
MH Advance NPC Add-on 1.16+
Aren't you tired of boring NPCs in your Minecraft world? This is a
More Tools Add-on 1.18
Has it ever happened that you have a lot of resources in your
Scrambled Textures Joke Pack
Do you often play Minecraft with your friends? Are there any among
Cave Enhancements Add-on 1.16+
We present to your attention a large and fairly voluminous Cave
Comments (0)
Commenting