St. Nicholas Day is a pretty popular holiday, celebrated on December 6. St. Nicholas brings gifts to everyone and puts them in boots. The author of the Saint Nicholas Holiday mod decided that it would be a good idea to bring all this to the world of Minecraft. Each player will be able to celebrate this holiday and quietly attract the atmosphere of the New Year.

Modified Cake
According to the traditional recipe of the Romans. 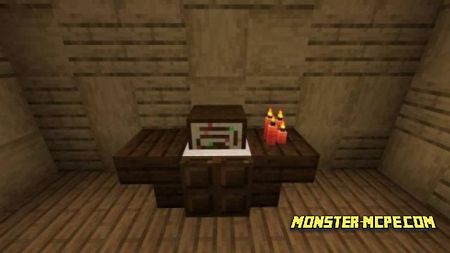 Snow instead of rain 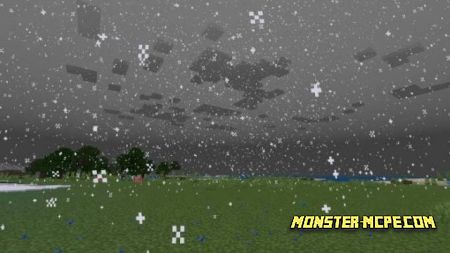 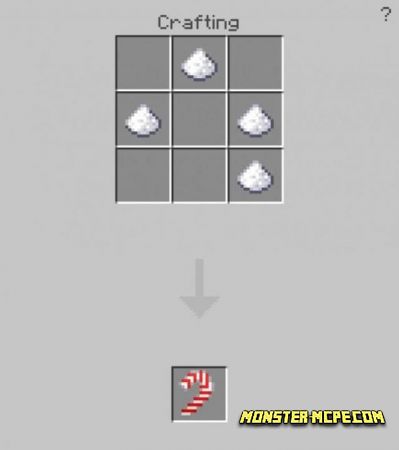 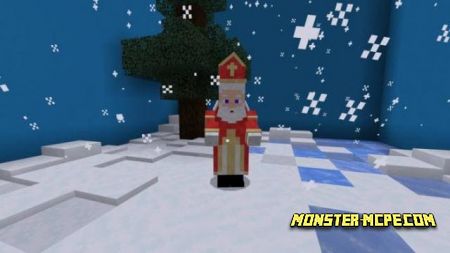 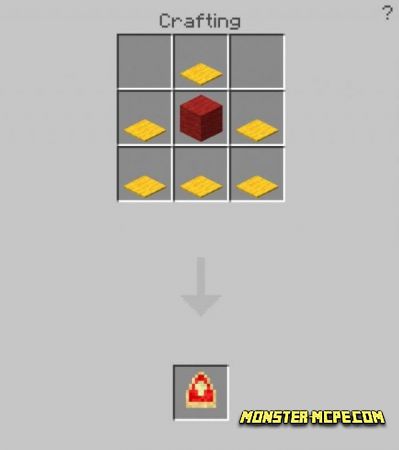 Boots with gifts
Decorative Blocks
If broken, random items will fall out
Below are all available items 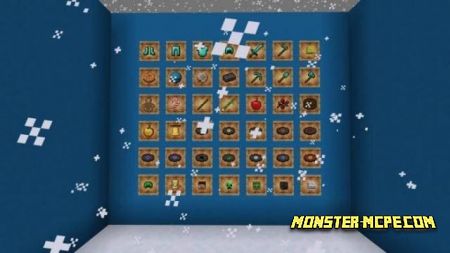 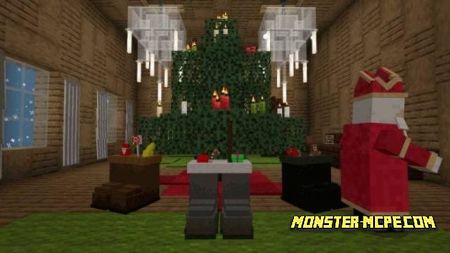 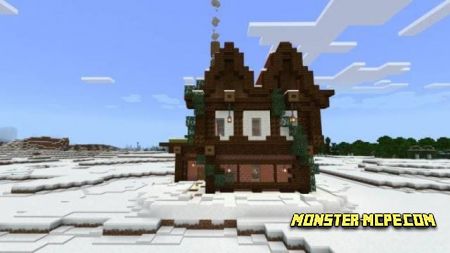 Items in the Chest 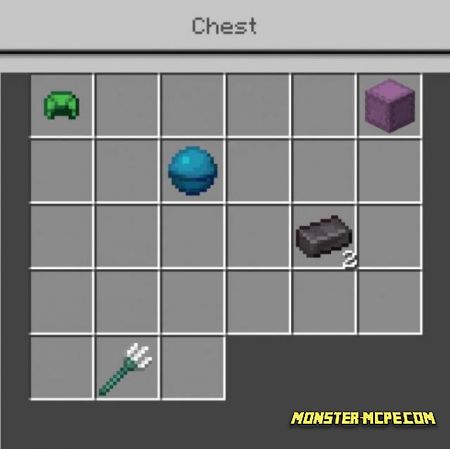 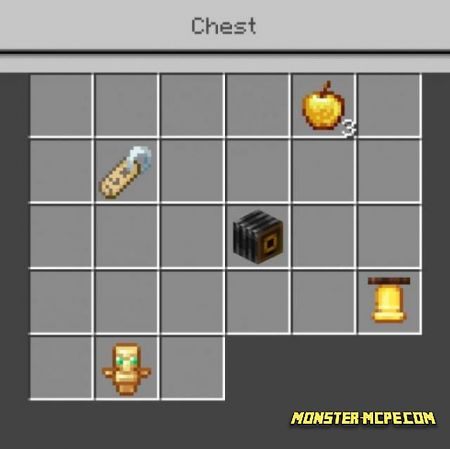 Related News:
Tools and Armor Add-on 1.17+
You can never have too much armor and tools.
SpongeBob and Gary Add-on
Perhaps there isn't a person who has never heard of SpongeBob. It's a
More Tools Add-on 1.16+
Has it ever happened that you have a lot of resources in your
Golden Utilities: Transport Any Mob and Much More Add-on
Have you ever faced the problem of transporting mobs or maybe you
Comments (0)
Commenting