The Village and Pillage+ mod expands the capabilities of both villagers and outlaws in Minecraft. They will get more new features and will be able to fight with each other even more actively. Perhaps you'll stop killing them all and have more fun interacting with them. 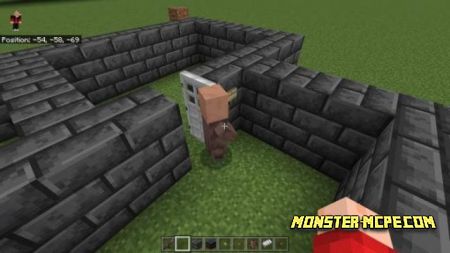 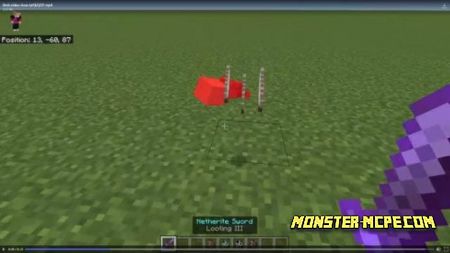 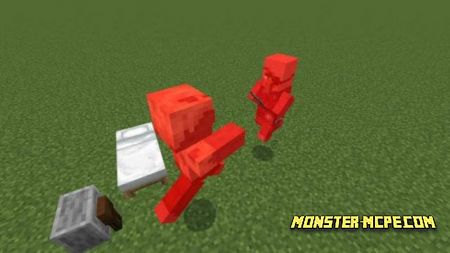 Gunsmiths and smiths will fight zombies 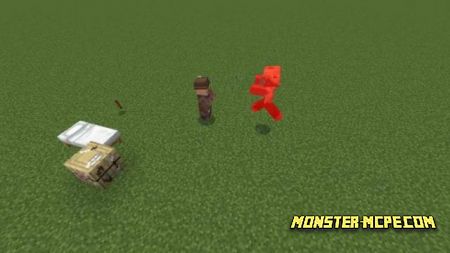 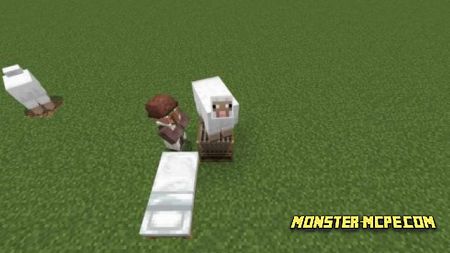 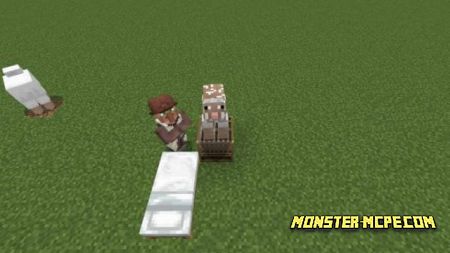 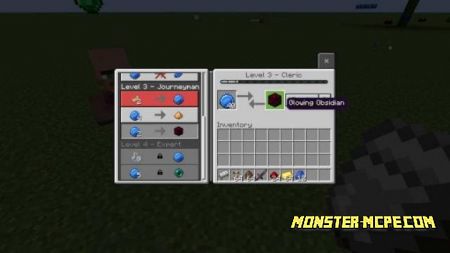 At spawn, villagers have no jobs
Removed beggar 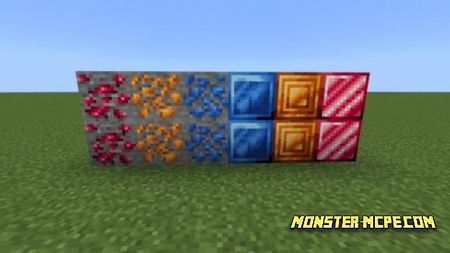 Executioner
New Bounty Breaker
Produces rock and cobble.
Slightly stronger than the bandits.
Spawns with a pickaxe in the Robbers' Mine 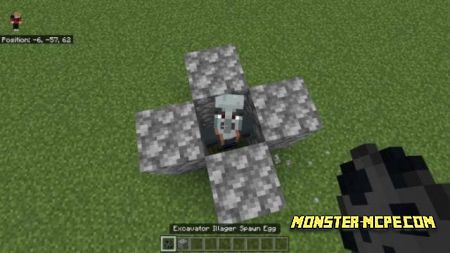 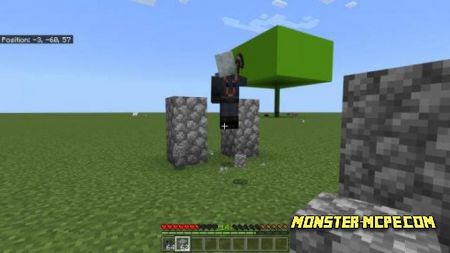 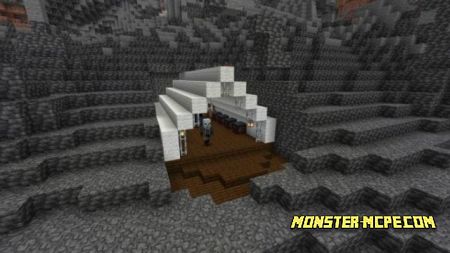 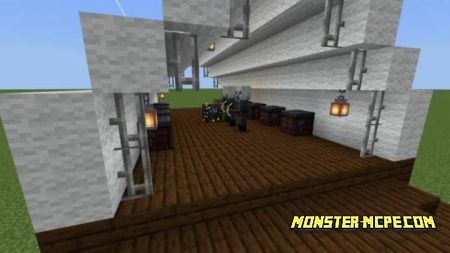 Village Warrior
Appears with a 30% chance of being killed instead of a normal citizen.
Health: 50 Hearts 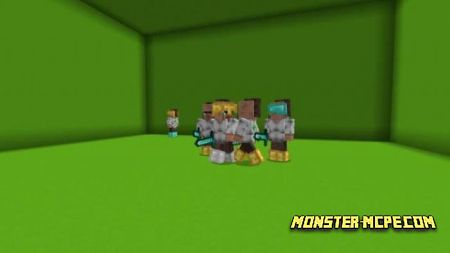 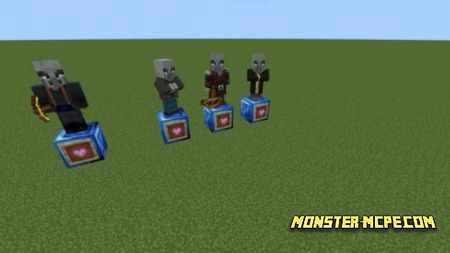 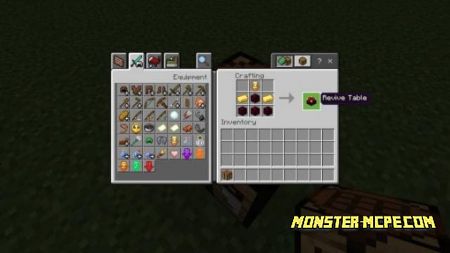 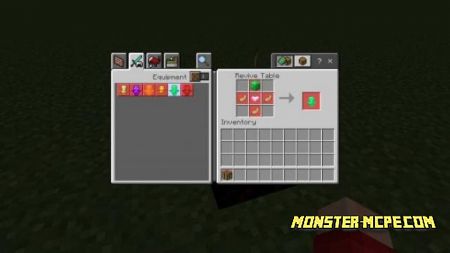 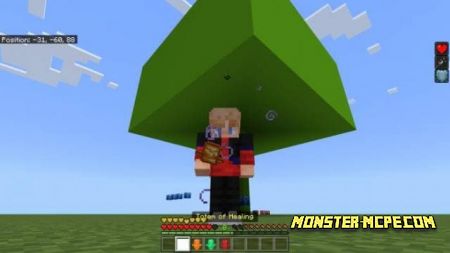 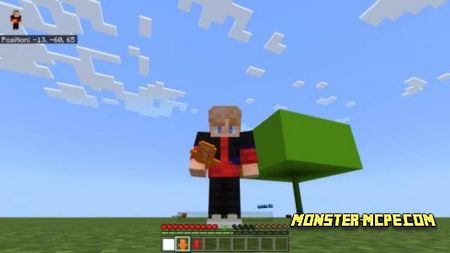 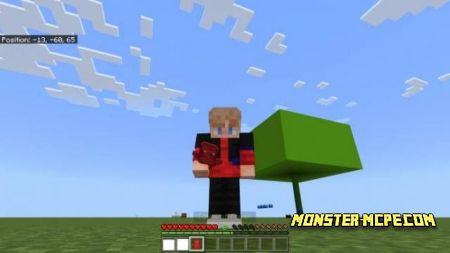 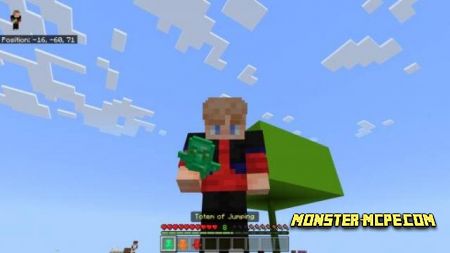 Copying Totem
Copies any block except neserite block, portals, bedrock, storage blocks, creative blocks, and portal frames
Interact with the block, after which it begins to glow. Then you can click on any block - it will turn into the selected 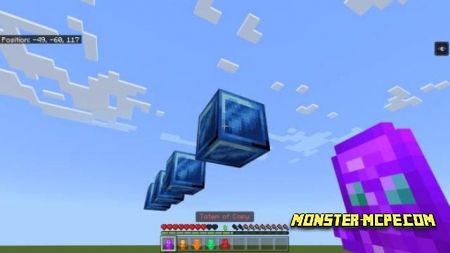 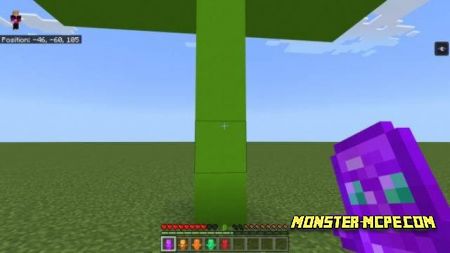 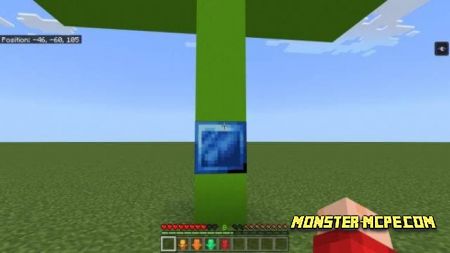 Related News:
Tools and Armor Add-on 1.17+
You can never have too much armor and tools.
More Tools Add-on 1.16+
Has it ever happened that you have a lot of resources in your
Cops and Robbers: Alcatraz Map
Have you ever played a game like Cops and Robbers for the Java
SpongeBob and Gary Add-on
Perhaps there isn't a person who has never heard of SpongeBob. It's a
Comments (0)
Commenting