We all know about the winner of the Mob vote on Minecraft Live - it's Elay. A cute, blue, flying monster has struck the hearts of all Minecraft fans, so he deservedly won in the selection of the new monster. A lot of time will pass until he appears, so we propose to get acquainted with the behavior of the creature now with the help of mod Allay Concept. 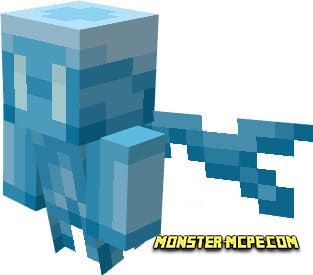 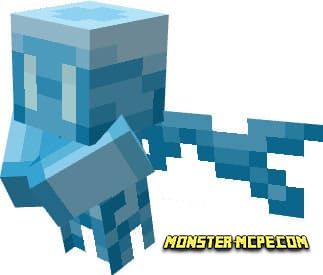 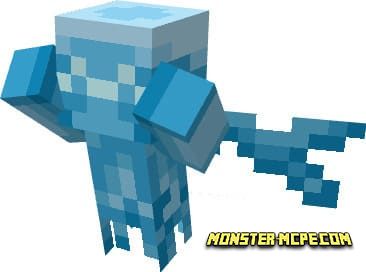 How do you get a mob?
To do this, take a bottle and catch an annoyer.