Have you ever visited a place like Tesco? Do you think this is a city? No, this is a corporation of multinational grocery stores in the UK. This add-on will be of interest to those who create some kind of role-playing games related to sales. The new add-on enables players to create a Tesco supermarket uniform. By the way, Tesco is something similar to the equally well-known food store companies Walmart and Target.

In this add-on, the Tesco staff uniform consists of three parts, namely boots, chestplate, and leggings. This uniform can be worn by players as armor. You can also find it in the creative inventory, for this simply enter the following words in the search bar: TescoModelled & Textured.

Below you can see screenshots of parts of Tesco's armor: 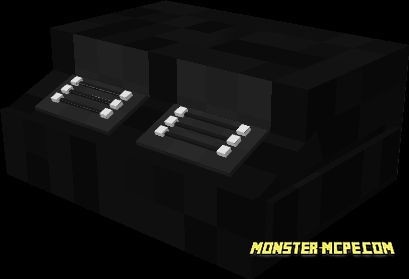 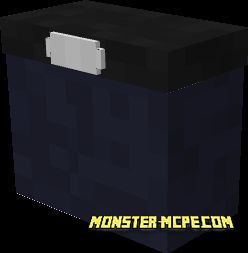 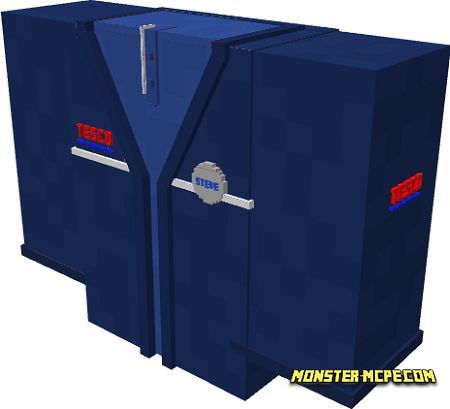 And also below you can see a screenshot of the characters fully equipped in Tesco's armor: 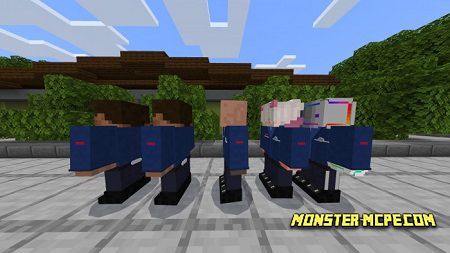 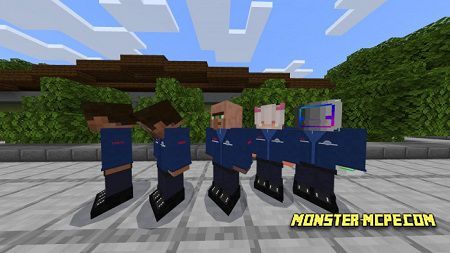 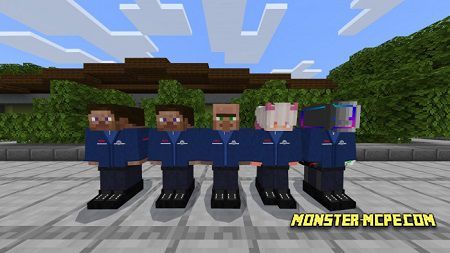