Would you like to add real money to your Minecraft world? If yes, then the new addon is what you need. This addon will be interesting for players for role-playing games where you need to use money, and money will be available to players during survival. The new addon adds four new items of money to your Minecraft world that players can use to trade or simply keep their money at home, what to do with it depends on your imagination and creativity. Also, in addition to the four items of money, a new block will be added to the game.

In addition, the traveling trader will have their trades upgraded and improved. All four new types of money items are presented as minecoins.

In order for players to receive and use items of money during survival, it is necessary to find a wandering trader and trade with him, we draw your attention to the fact that the trade has been changed. Below are examples of goods from a trader: 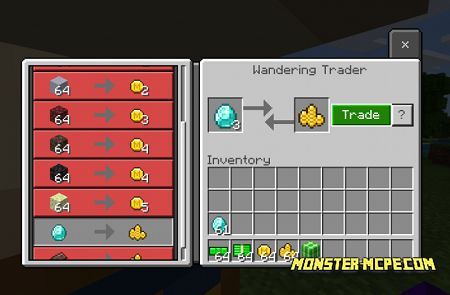 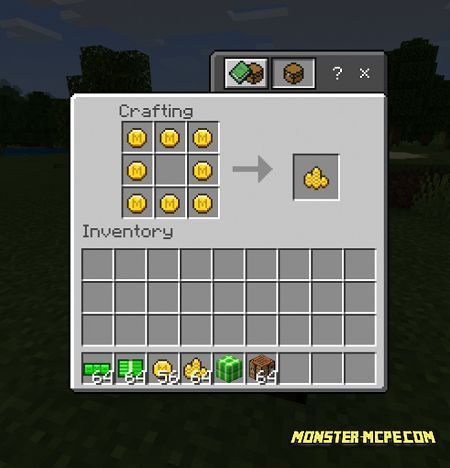 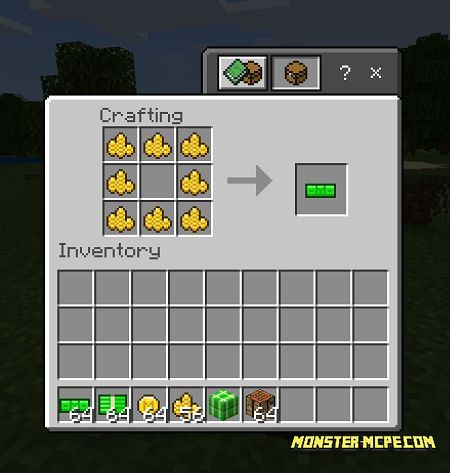 Please note that players can compress their coins into one pack and then convert the received coins into paper money. To do this, you need to use a crafting table. Below you can see screenshots of how this will work in the game: 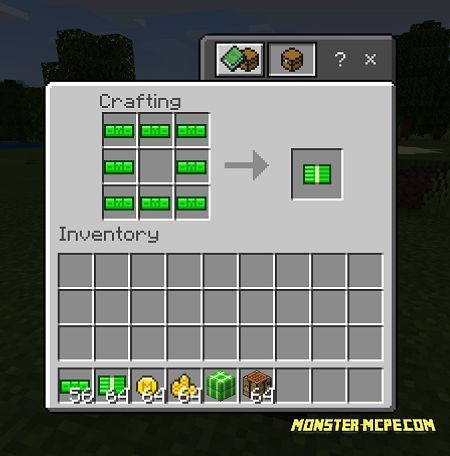 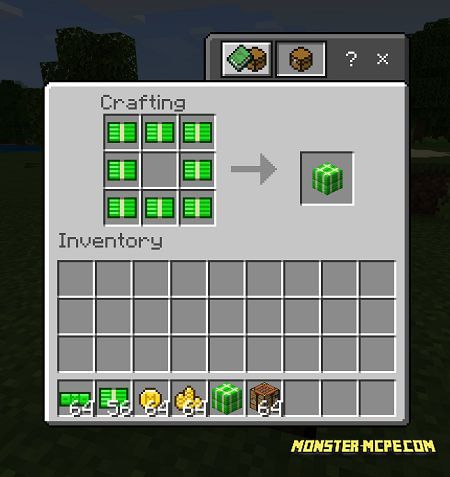 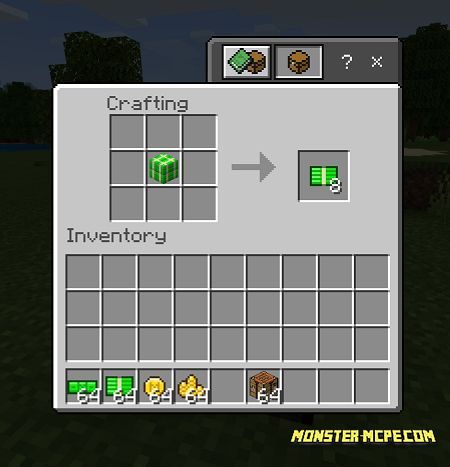 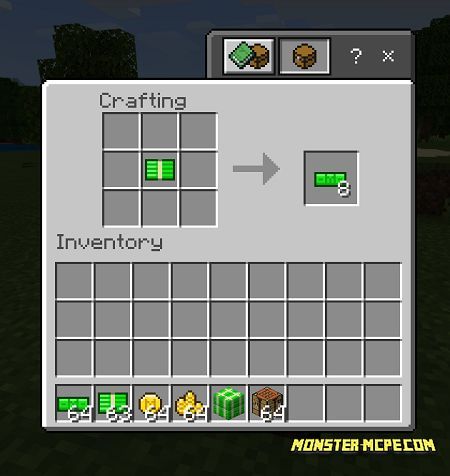 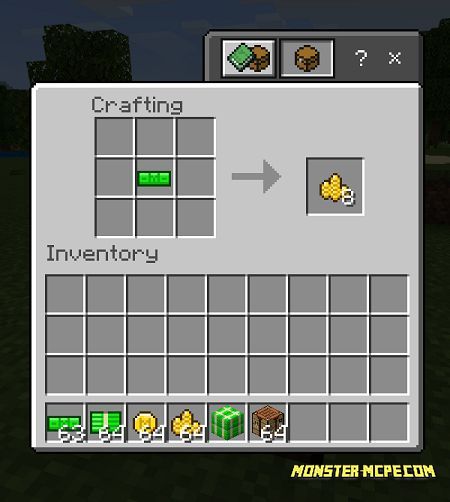 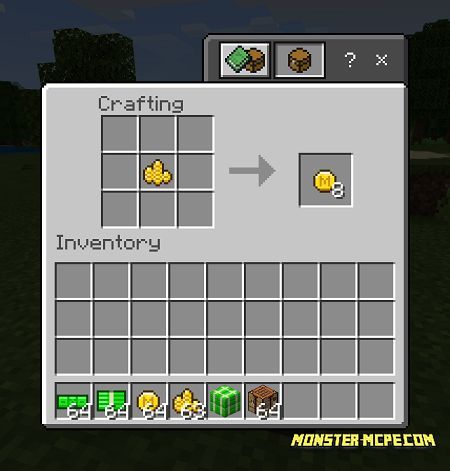 Related News:
Just Structure Add-on 1.16+
Would you like to add more different structures to your Minecraft
Cave Enhancements Add-on 1.16+
We present to your attention a large and fairly voluminous Cave
The Wandering Illager Add-on 1.16/1.15+
Have you ever faced hostile mobs like Illagers? Surely yes. For those
Better Wandering Trader Add-on 1.14/1.13+
A very useful addon that changes the usual Wandering Trader. Now,
Comments (0)
Commenting