Do you like Tesla cars? If yes, then this addon is what you need. The new addon gives every player the opportunity to drive such a wonderful car as the Tesla Model Y. For those who do not know what it is, this is an electric crossover that was presented in March 2019 by Tesla. The car is presented as a mid-range crossover, similar to cars like the VW Touareg, Nissan Murano, Lexus RX, and its electric competitor called the Audi E-tron.

For those who have already looked at how this car looks like, we would like to note that this car model has a very similar body like that of the Tesla Model 3, but it is only made as an SUV. This type of car has five seats but this will be changed to seven in the future.

Below you can see how this car will look in the game: 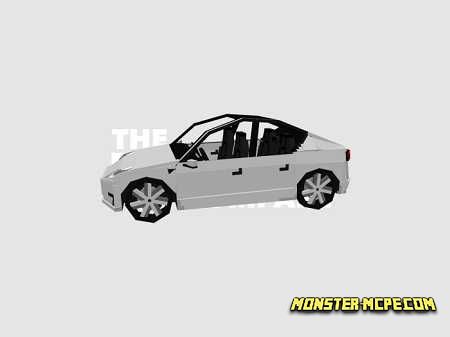