New structures and places where they spawn:

1. The desert pyramid will spawn in the desert; 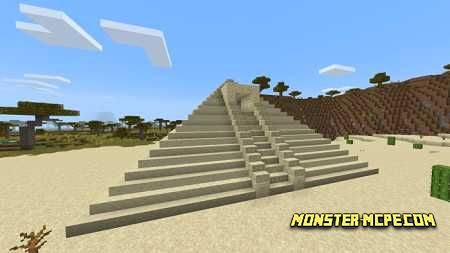 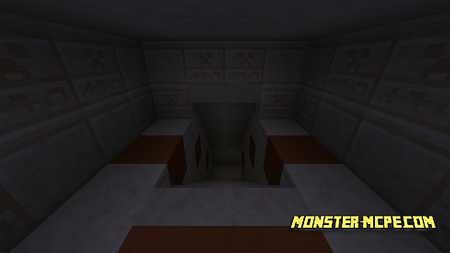 2. The oasis will spawn in the desert; 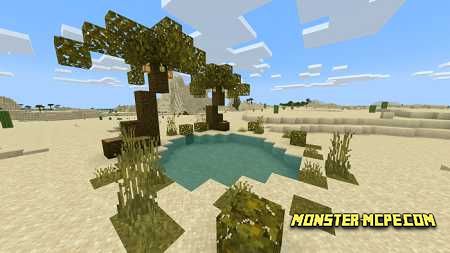 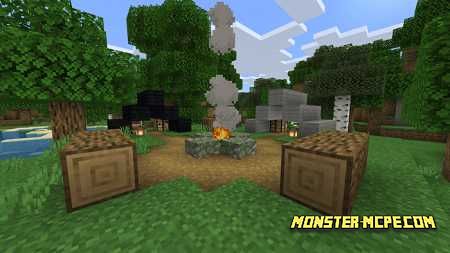 4. The stables spawn in the plains; 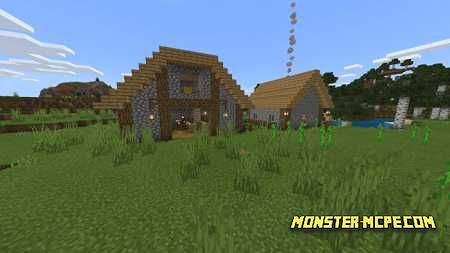 5. A large abandoned house spawn in a birch forest, normal forest and taiga; 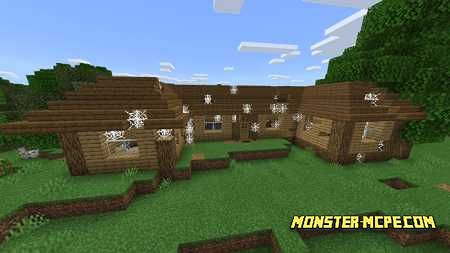 6. A small abandoned house spawn in a birch forest, normal forest and taiga; 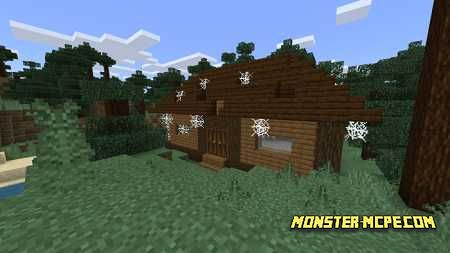 7. The house of a wandering trader will spawn in the desert; 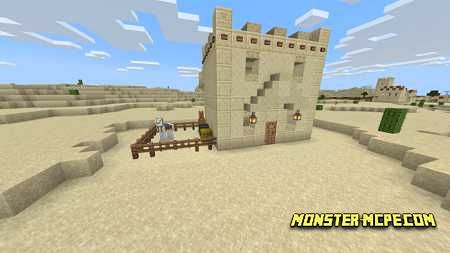 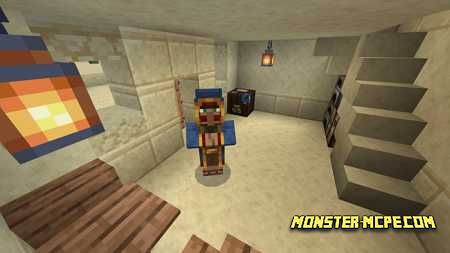 8. The statue spawn in the jungle but each of them has different chances of spawn; 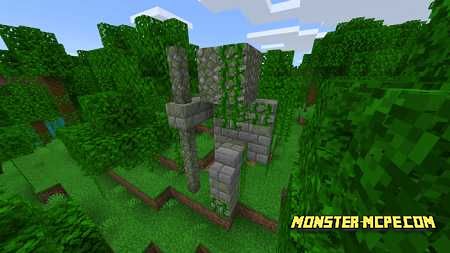 9. Geyser spawn in the mountains and extreme hills; 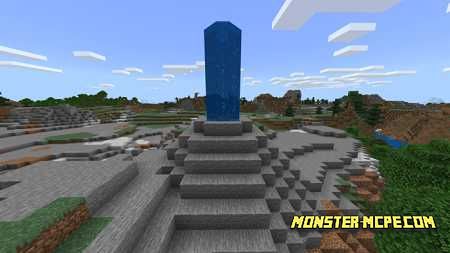 10. Magma growth in water, spawn in the ocean; 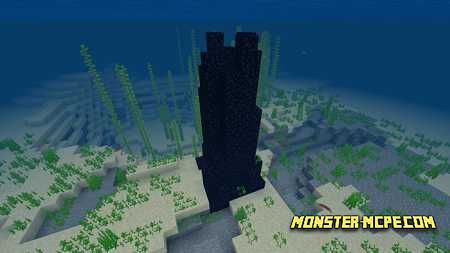 11. The ruins of the house spawn in a birch forest, forest, taiga, oak forest, and plains; 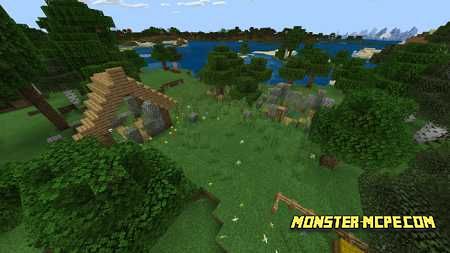 12. The well spawn in the plains, birch and oak forests and taiga. 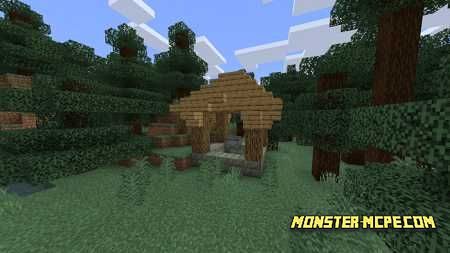 Three types of new blocks, such as loot blocks, will also be added to the Minecraft world. These are very useful and interesting blocks. Each type of block has its own chance of loot, for example, the first type of loot block has the best loot, the second type of block has a good loot and the third has the worst loot, but also no less important as it can give the player everything necessary to start the adventure.

Below you can see examples of how these blocks look and how to distinguish them: 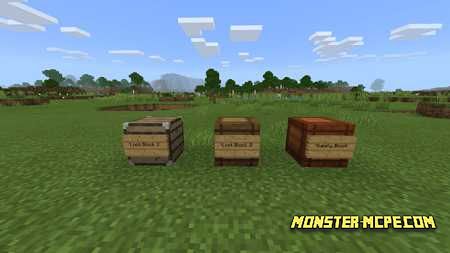 We also draw the attention of players that loot will drop only in survival mode and if a player breaks a block. In order to get them, the player needs to use the command /give.

Attention, do not forget to activate the Experimental game mode!

Related News:
Tools and Armor Add-on 1.17+
You can never have too much armor and tools.
Cave Enhancements Add-on 1.16+
We present to your attention a large and fairly voluminous Cave
SpongeBob and Gary Add-on
Perhaps there isn't a person who has never heard of SpongeBob. It's a
Just Structure Add-on 1.16+
Would you like to add more different structures to your Minecraft
Comments (0)
Commenting