Do you like to blow up something in the Minecraft world? If so then you will definitely like this addon. The new addon adds a new and most powerful bomb to your world. The new bomb is a large and powerful nuclear bomb! The explosion of this bomb destroys all life in a certain range.

1. The first way to use flint and steel;
2. The easiest way is to simply drop a bomb from a height directly above the area you want to destroy.

For example, if a player places a nuclear bomb and uses the first method (or the second method), the bomb explosion will be so powerful that after that a large mushroom cloud will appear at the site of the bomb explosion and blind all creatures that are within the radius of the bomb. The effect of blindness lasts 30 seconds. Within 100 blocks, all living things will also receive a deadly and dangerous poisoning effect, which will last 120 seconds. 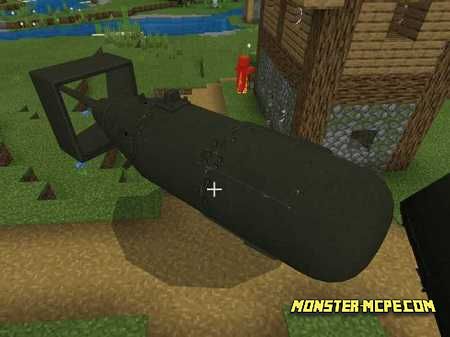 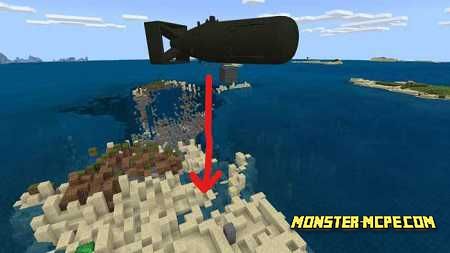 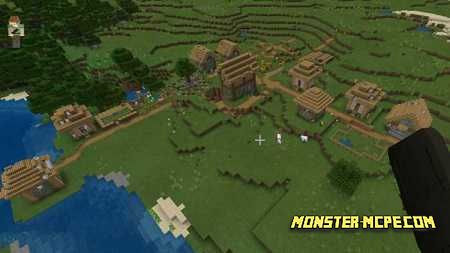 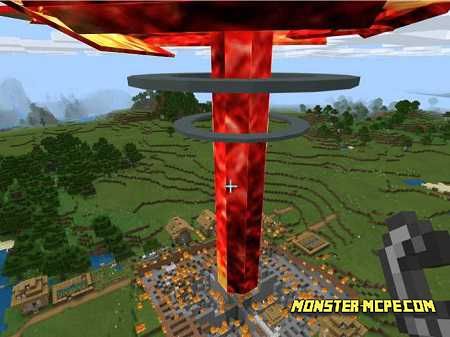 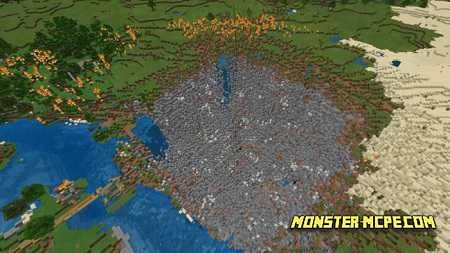 Attention: We draw your attention to the fact that small lags are possible, this is normal since it is a big explosion and requires large resources of the device. Just wait out the lags.

We also draw your attention to the fact that in rare cases a game may crash, so use it at your discretion!

Related News:
World Animals Add-on 1.16/1.15+
Would you like to add more different animals to the Minecraft world?
Rating ways to survive in Minecraft
Greetings our dear visitors of the website, players and fans of the
Download Minecraft Java 1.14
Everyone is looking forward to a new update for everyone's favorite
Magent And Pagent Add-on (1.8+ Only)
This addon adds a new creature to Minecraft, which are Pagent and
Comments (0)
Commenting