You may already have seen SCP add-ons for the Minecraft world and if you like them then the new add-on will also be of interest to you. The new add-on adds a new type of transport to your Minecraft world, namely SCP Cargo. This aircraft will be useful to you for role-playing games in the style of SCP. SCP Cargo can transport the goods you need from one base to another by air.

In order for the player to use the Cargo airship, you need to use a special command /function with the following text: cargo. After this, Cargo spawn in the sky. Cargo airship can reach a high speed of as much as 7 blocks per second. 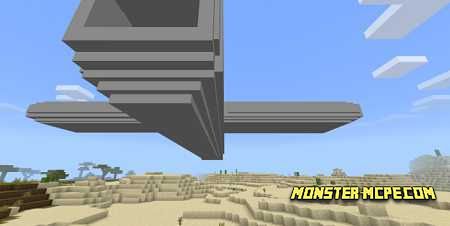 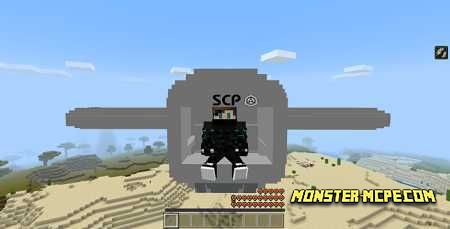 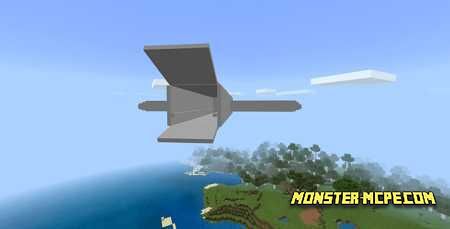 Related News:
Lava Boat Function Pack 1.15/1.14+
We present you with a new functional pack using which players will be
Ultimate Survival Base Map
Do you like to build different structures? But it happens that you
Download Minecraft Java 1.14
Everyone is looking forward to a new update for everyone's favorite
Controllable Airplane Addon
Controllable Airplane Addon is one of the most popular add-ons for
Comments (0)
Commenting