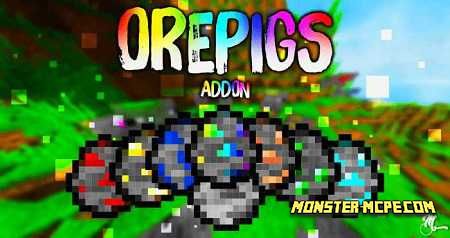 As already mentioned above, new pigs will be added to the game which, after killing, will drop useful materials such as ores for your survival.

Unfortunately, pigs will no longer spawn in the Minecraft world, but this is not a problem, because with the help of a new addon a player can spawn any of the pigs using a special command or spawn eggs.

The life expectancy of new ore pigs is from 0 to 6 hours. It depends on the type of pig. As previously mentioned, eight different types of pigs will be added to the game, each of which will correspond to a specific type of ore:

In the creative inventory, players can find a spawn egg corresponding to each type of ore pig.

We draw your attention to the fact that the Rainbow pig drops any of the above minerals. 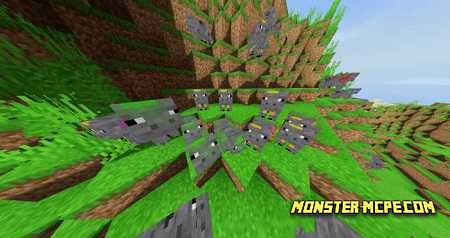 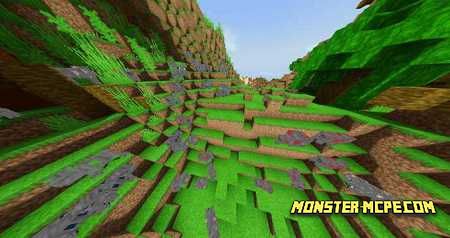 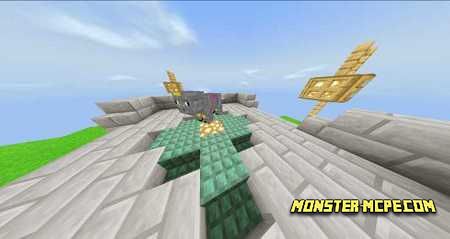 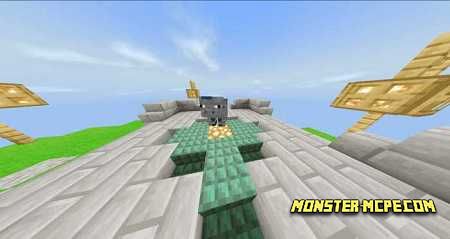 Related News:
Weapons+ Addon 1.15/1.14+
A new exciting add-on that adds a large number of new items to the
Ore Sheep Add-on 1.15/1.14+
A new addon that adds seven new types of sheep to the Minecraft
Vanilla End Ores Add-on 1.16/1.15+
New add-on for fans of the End dimension. Using this add-on, players
The Redstonist Bedwars (PvP) (Minigame)
Very extraordinary mini-game, where the main aim is to save your bed
Comments (0)
Commenting