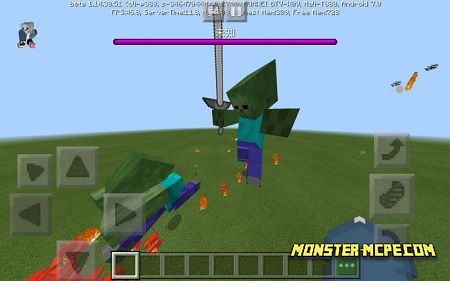 Would you like to add a powerful enemy to your world? Maybe a new boss? Now it is possible with a new add-on called TITAN ZOMBIE. As you can already understand from the name of the add-on, a very strong mob will be added to your world and this is Zombie Titan. This is not a normal zombie, this mob is one of the most powerful in the world of Minecraft.

The new mob has improved cool animation. It has 999999 health. The new Mob Titan is able to deal heavy damage on its target. If the players took away half of his health, he can start using a special shield. Its feature is the summon of other zombie mobs, namely zombie minions.

Players can use a special command to summon a new mob: /summon titan: zombie 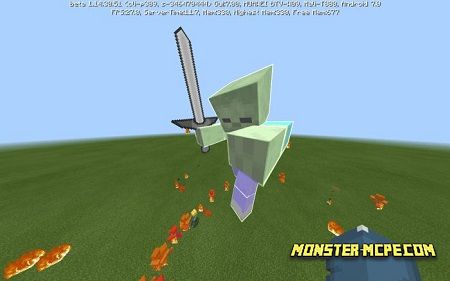 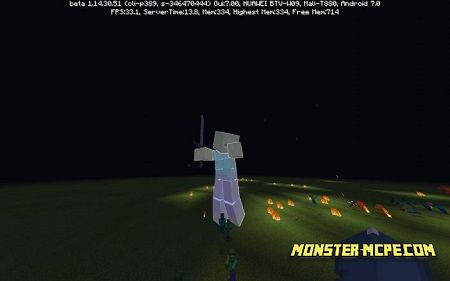 Related News:
More Tools Add-on 1.18
Has it ever happened that you have a lot of resources in your
Cave Enhancements Add-on 1.16+
We present to your attention a large and fairly voluminous Cave
The Imposter Boss v2 Add-on 1.16+
Have you already played the world-famous game, which every day more
Minions Addon
Minions mod adds yellow oblongated creatures to MCPE, players likely
Comments (0)
Commenting