A new exciting addon for those players who are tired of boring mobs and bosses in the Minecraft world. For those who want something new and more interesting. The new Territory Of Heart addon gives you the opportunity to test your strengths and gain new experience in battles with new bosses, as well as experience new weapons that will be added to the game.

As mentioned earlier, new types of weapons will be added to the game, there are only three of them, but they are very cool! 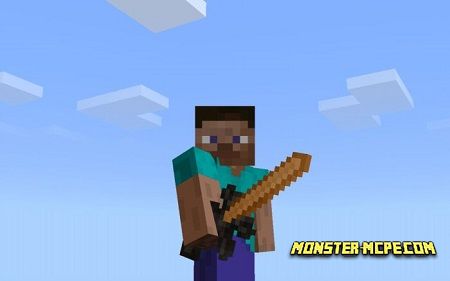 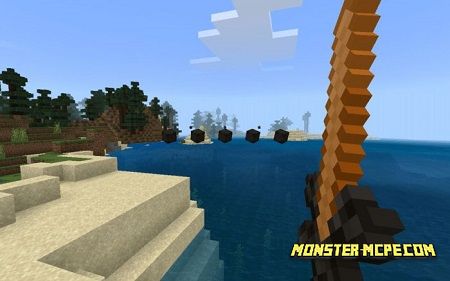 2. The second sword is called the Rant sword of winter. This is a unique and beautiful sword that is capable of shooting the photosphere and deal thereby 30 damage. The power of damage at close range is 18 damage. 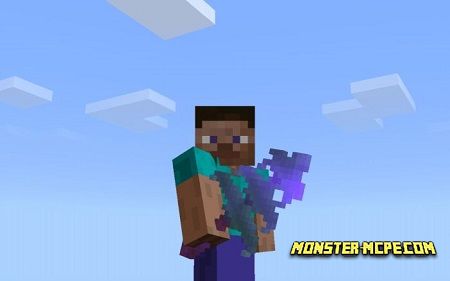 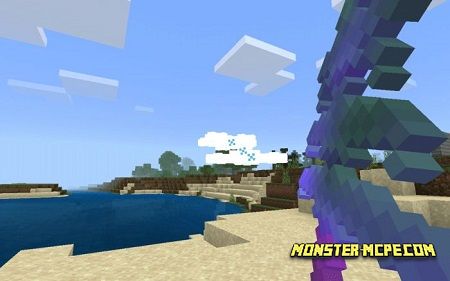 3. And the last sword is called Tear of Moon. This is the most powerful sword that has more than two ways to attack its targets. This sword is able to deal damage to the target using three different types of bubbles. Its base damage at close range is 20 damage.

In addition, the sword can use three more different types of bubbles to attack, such as pulse which deal 32 damage, blue that deal 24 damage and red that deal 30 damage. 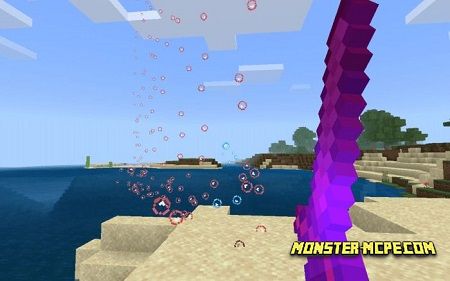 Now let's look at what new Bosses will be added to the Minecraft world.

The first one is Poison Dragon: This creature has two stages, each of which has different health points, in the first stage 120 HP, and in the second 60 HP.

The second creature is called the Monster King: This creature has 120 HP.

Below you can see how they will look in the game: 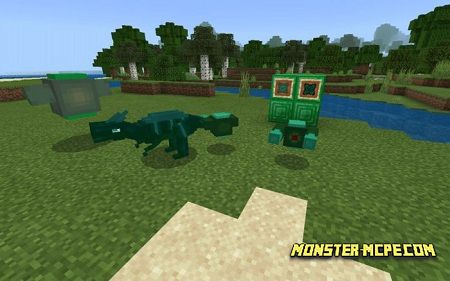 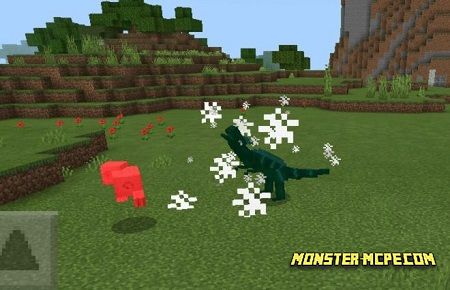 2. The boss whose name is Yunji. This is a very powerful boss, she has two stages, on each of which she has different health points, on the first stage 1200 HP, and on the second 1000 HP. 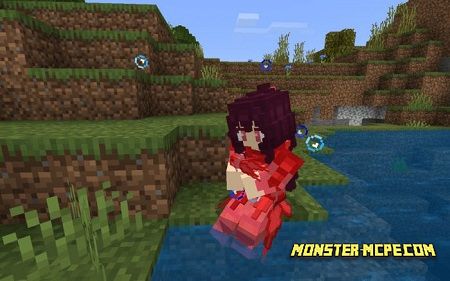 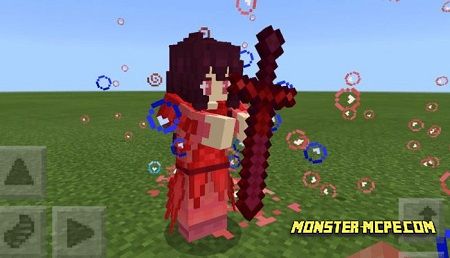 3. The third boss's name is Pine Dryad. Has deadly attacks for players and 1600 HP. 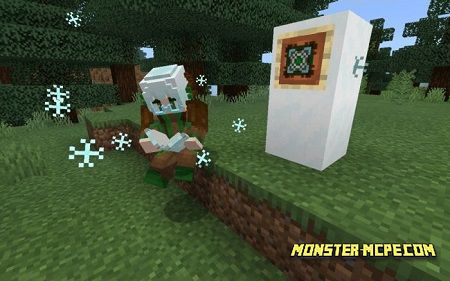 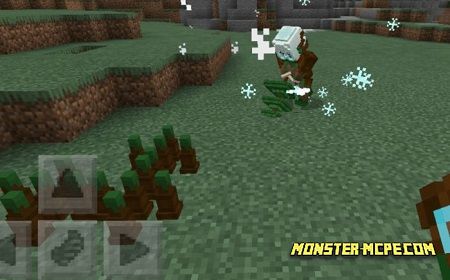 4. And the last Boss is a Girl with wings. This boss is able to summon different mobs. Able to deal big damage and has 800 HP.

Players are able to influence the target of the boss. This means that by clicking on a certain section of blocks on the ground near the boss, he will attack the creature that is located closest to the place where he stands. 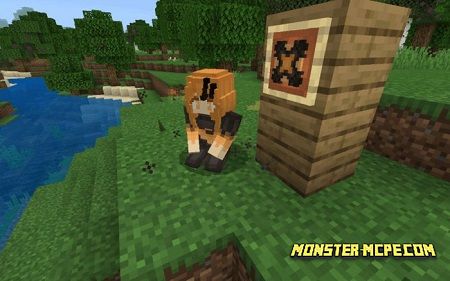 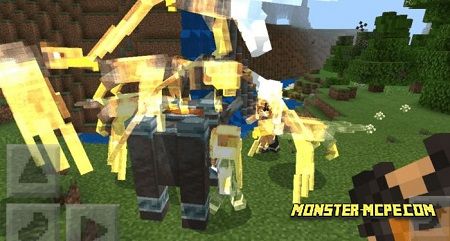 Related News:
More Tools Add-on 1.18
Has it ever happened that you have a lot of resources in your
Cave Enhancements Add-on 1.16+
We present to your attention a large and fairly voluminous Cave
Tools and Armor Add-on 1.17+
You can never have too much armor and tools.
SpongeBob and Gary Add-on
Perhaps there isn't a person who has never heard of SpongeBob. It's a
Comments (0)
Commenting