Have you ever heard of SCP: Containment Breach? This is a fairly well-known survival horror game. This map is for those who have ever wanted similar facilities like in this game or play in familiar places but only in the Minecraft world. Of course, in order to build something similar, it would take a lot of time and effort, but we provide you with this opportunity without spending time. All details and rooms are made exactly with the original. In the future, new features of the map will be added, such as an elevator, storage and much more.

Let's look in more detail, and also below you can see images with some parts of the map.

Some elements on the map are decorative, but this is temporary, for example, the elevator and the gate of Tesla. This seed is called mcpescpcbv1.
You can notice how some rooms were left without specific attention, this was done specifically so that bugs would not occur, in the future, it will be fixed. 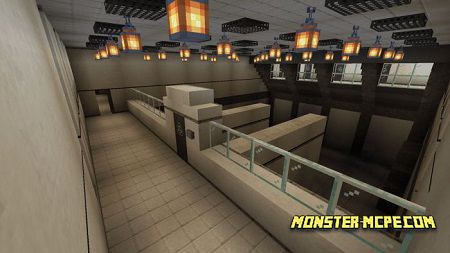 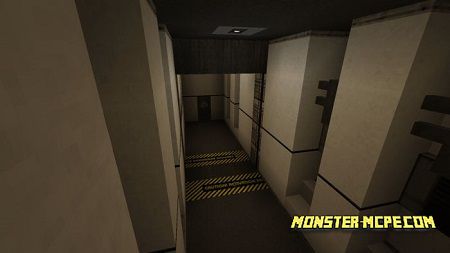 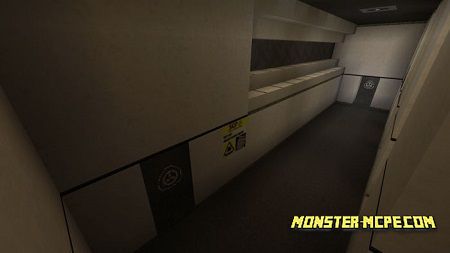 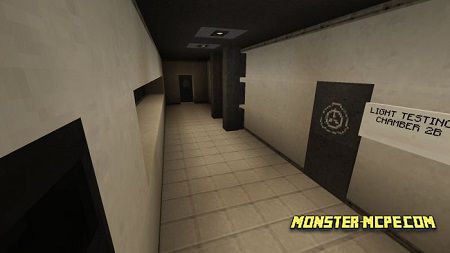 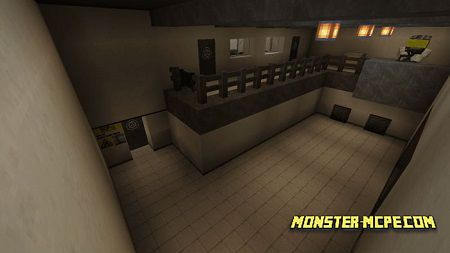 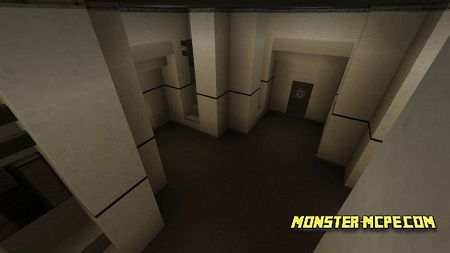 Related News:
Download Minecraft Java 1.14
Everyone is looking forward to a new update for everyone's favorite
Night Of Terror (Horror) Map
This game is presented as the nightmare of the main character, in
Semi-Realistic Elevator Map (Redstone)
This elevator is represented in Semi Realistic design, which can add
Slimeblock Elevator Map (Redstone)
This map gives you opportunity to test elevator in MCPE, to visit the
Comments (0)
Commenting