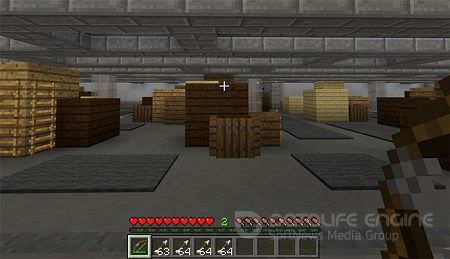 New one PvP mini-game by SG Team, which is called Bunker Brawl! It is pretty fun and fascinating game, where one player should run and hide from the seeker, which is trying to find the runner. All the actions will pass in the bunker. One thing that the seeker can do is to hit the runner by shooting him and only in case if all the runners were dead the seeker will win! Runners can survive only if they will escape from the seeker and his deadly arrow shots! 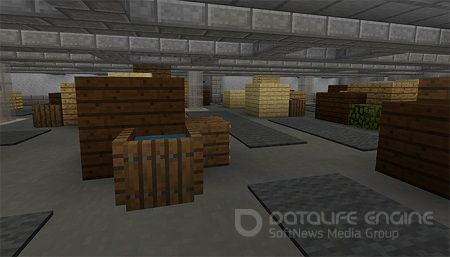 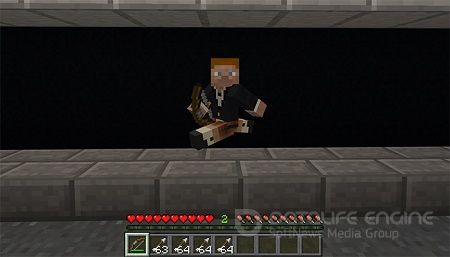